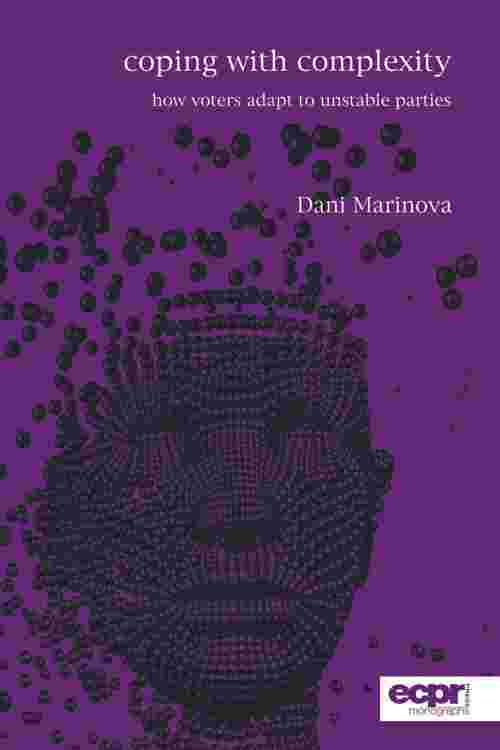 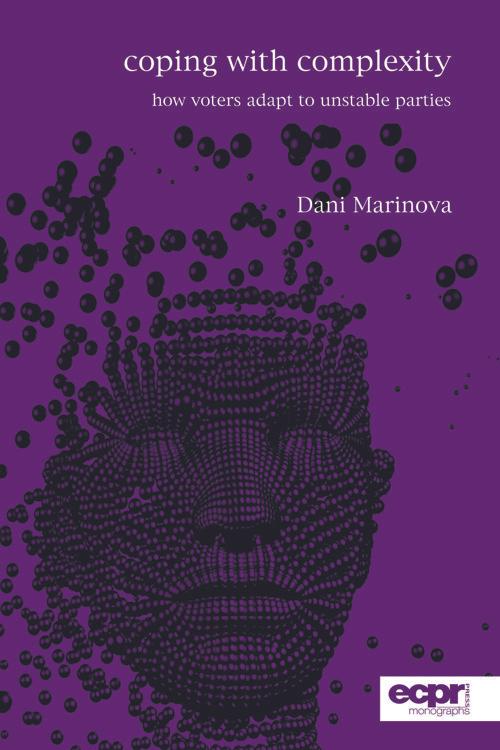 When parties undergo abrupt organisational changes between elections – such as when they fuse, split, join or abandon party lists – they alter profoundly the organisation and supply of electoral information to voters. The alternatives on the ballot are no longer fixed but need to be actively sought out instead. This book examines how voters cope with the complexity triggered by party instability. Breaking with previous literature, it suggests that voters are versatile and ingenious decision-makers. They adapt to informational complexity with a set of cognitively less costly heuristics uniquely suited to the challenges they face. A closer look at the impact of party instability on the vote advances and qualifies quintessential theories of vote choice, including proximity voting, direction-intensity appeals, economic voting and the use of cognitive heuristics. The rich and nuanced findings illustrate that political parties hold a key to understanding voter behaviour and representation in modern democracy.