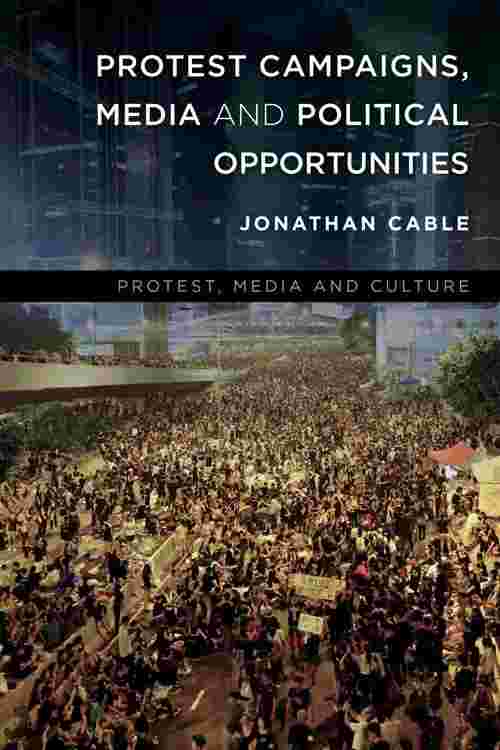 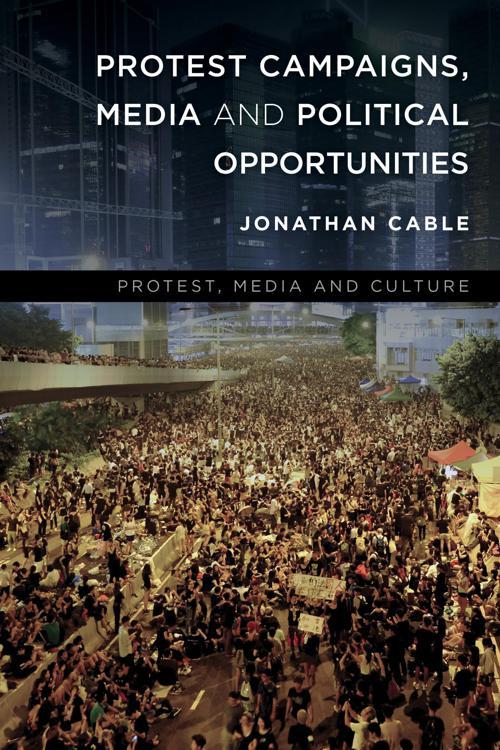 The attention paid to protest groups and social movements has rarely been higher, be it the Occupy movement, austerity protests, or student demonstrations. These formations are under continual scrutiny by academics, the press and politicians who are all attempting to interpret and understand protest groups, their tactics, demands, and their wider influence on society. Protest Campaigns, Media and Political Opportunities takes an in-depth look at three different protest groups including a community campaign, environmental direct action activists, and a mass demonstration. It offers a broad perspective of each group through a comprehensive combination of insider stories from activists, the authors own involvement with one group, newspaper coverage, each group’s social media, websites and leaflets, and government documents. This wealth of material is pieced together to provide compelling narratives for each group’s campaign, from the inception of their protest messages and actions, through media coverage, and into political discourse.
This book provides a vibrant contribution to debates around the communication and protest tactics employed by protest groups and the significance news media has on advancing their campaigns.