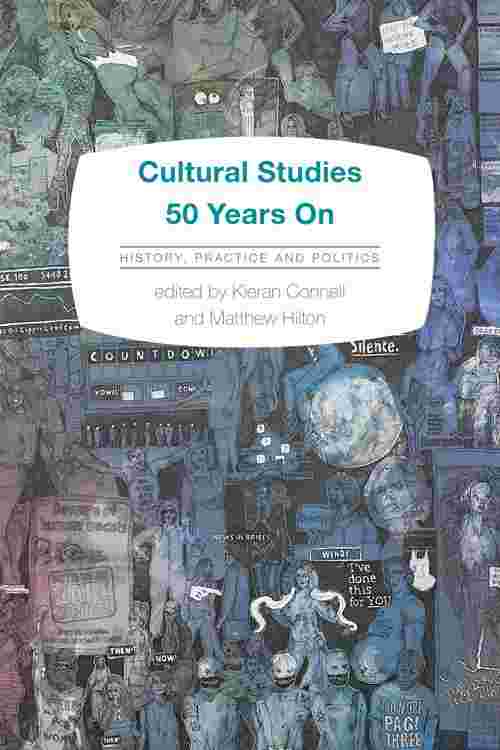 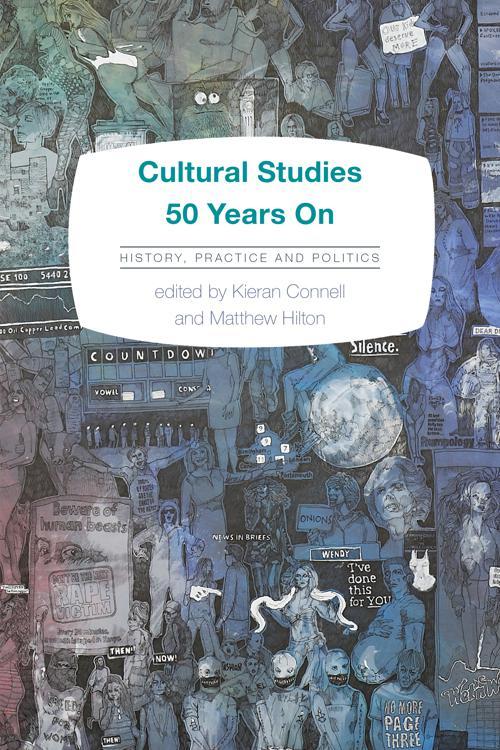 Stuart Hall conceptualized his time at the Centre for Contemporary Cultural Studies as a series of interruptions. It was this fluidity that gave rise to Hall’s conception of cultural studies as a ‘moving target’, a fusion of a range of disciplinary approaches that was uniquely influenced by politics in the world beyond the academy. The political commitments of those at the Centre were wide-ranging and, from its embrace of collective ways of research and decision-making to its deployment of various strands of European Marxist theory, had a critical impact on the Centre’s working practices. Yet as the diverse work of many of these same scholars has shown, the political climate of the present-day is almost unrecognizable from that of the mid-1960s to the mid-1980s, arguably the most productive period in the Centre’s history. Cultural Studies 50 Years On explores how the political, social and cultural contexts of the early 21st century influenced the object and method of doing cultural studies. In bringing together a historical reassessment of the Centre with present-day questions regarding the future of the field the aim is not to reduce cultural studies to the work of a single, now-defunct institution. Instead it aims to utilize what is a critical moment in the trajectory of the field in order to take stock of where it has come from and to explore where it might be going.