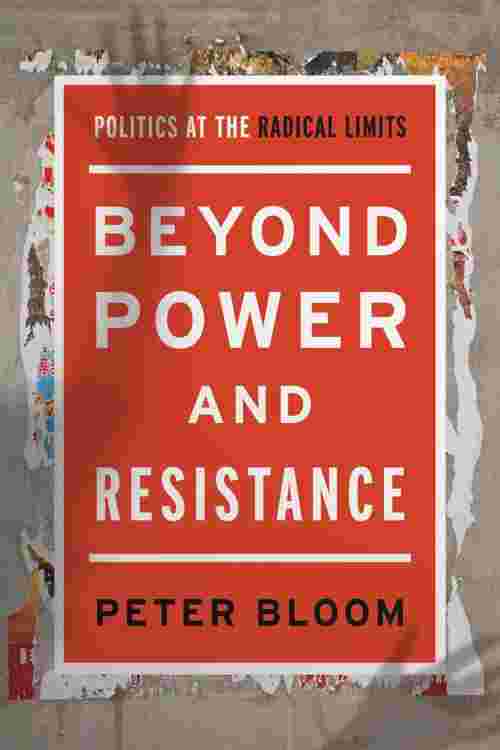 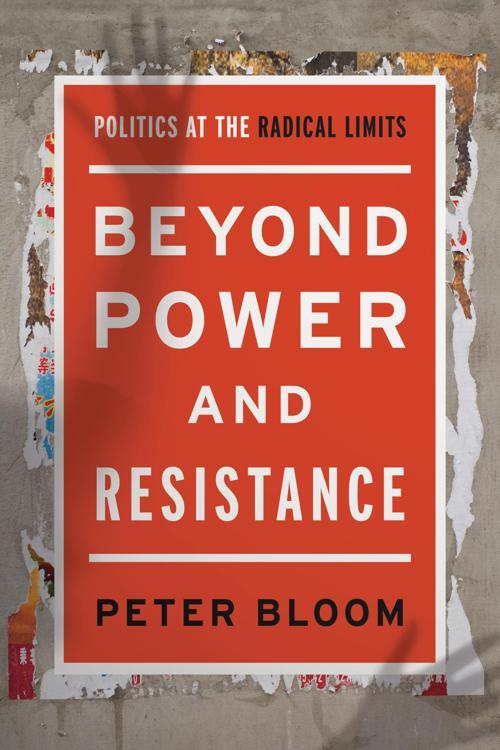 Beyond Power and Resistance

Beyond Power and Resistance

Has political resistance has lost its ability to confront political and economic power and achieve social change? Despite its best intentions, resistance has often become incorporated and neutered before it achieves its aims, as new forms of power absorb it and turn it towards their own ends. Since the Enlightenment, the opposing forces of power and resistance have framed our view of society and politics. Exploring that development, this book shows how resistance can, ironically, reinforce existing status quos and fundamentally strengthen capitalist and colonial desires for “sovereignty” and “domination”. It highlights, therefore, the urgent need for new critical perspectives that breaks free from this imprisoning modern history. In this spirit, this book seeks to theorize the radical potential for a post-resistance existence and politics. One that exchanges a permanent revolution against authority with the discovery of novel forms of agency, social relations and the self that are currently lacking. That aims to construct economic and social systems based not on the possibility of freedom but enlarging the freedom of possibility. In the 21st century can we move beyond power and resistance to a politics at the radical limits that eternally expands what is socially possible?