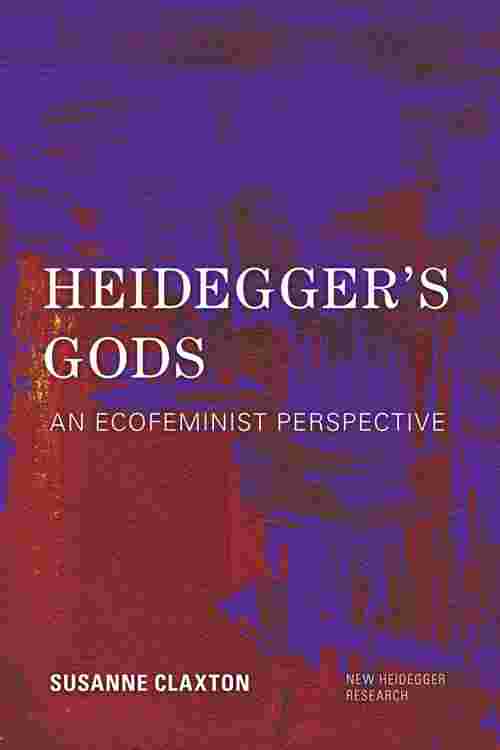 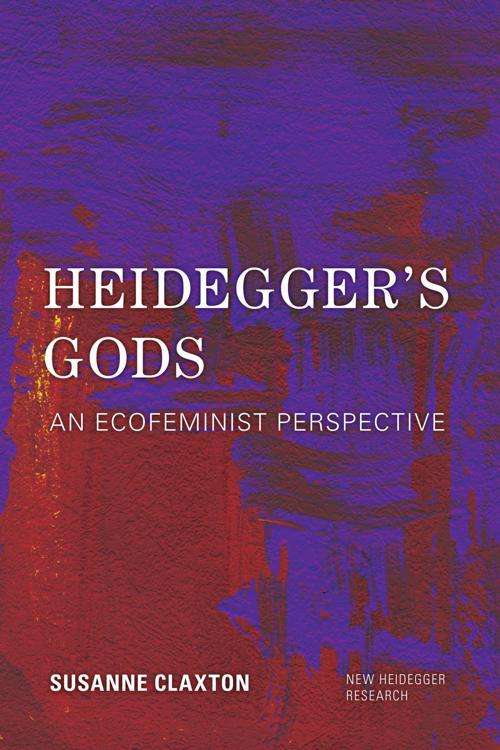 This highly original new book highlights the importance and significance of Heidegger's engagement with the Greeks, the ways in which his views are commensurate with ecofeminism, and the insights that a study of that intersection provides for both the diagnoses of our world’s ills and possible curative prescriptions. Susanne Claxton defends the thesis that a proper return to myth and art as a means by which the transcendental realities that constitute the phenomenology of our embodied existence may be better understood is also the means by which we may come to truly dwell in the Heideggerian sense and thus find solutions to the myriad global and personal crises that plague us. By examining key concepts in Heidegger’s thinking and their role in ancient philosophy, Claxton establishes an alternative conception of truth and explores what that concept reveals. Employing the ecofeminist critique, Claxton highlights the relevant intersections with Heidegger, and lays out criticisms raised by Nietzsche, comparing the differences in thought between Nietzsche and Heidegger in order to demonstrate the supremacy of the ecophenomenological approach and show the ways in which Nietzsche falls short. The book also explores the mythological figure of Lilith and how the thought of Giorgio Agamben, especially in regard to his concept of the state of exception, provides further insight and an undeniable co-incidence of relevant concepts which further solidify the common goals and projects of both Heidegger and Ecofeminism.