[PDF] Beyond Neoliberalism, Nationalism and Socialism Rethinking the Boundary Between State and Market by Thomas Aubrey | Perlego 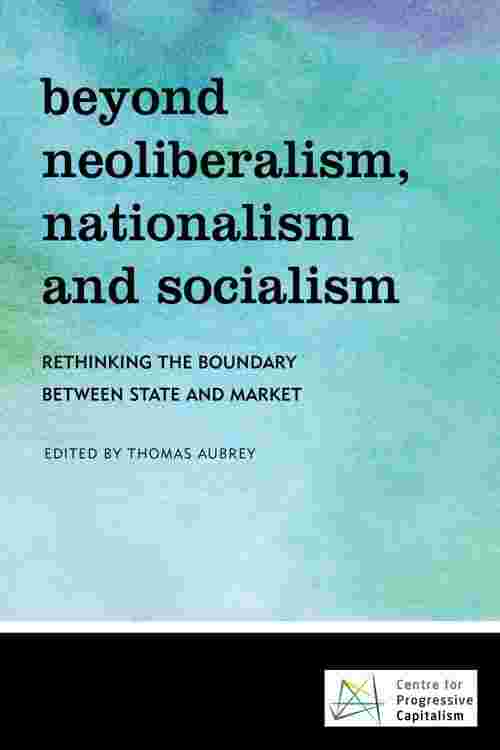 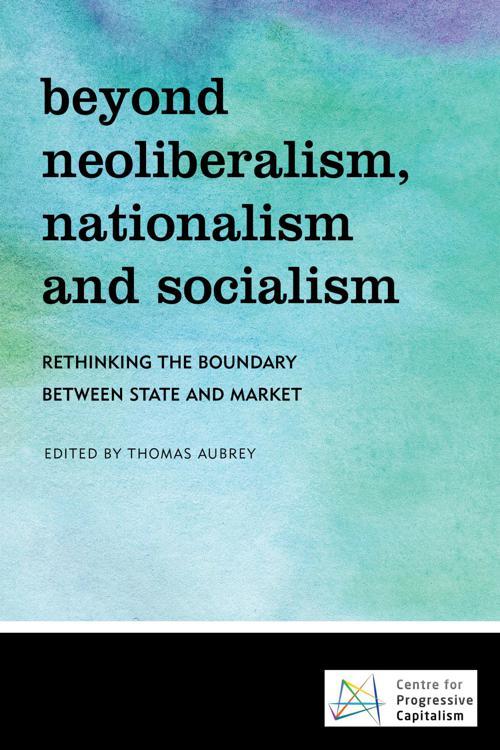 Beyond Neoliberalism, Nationalism and Socialism

Beyond Neoliberalism, Nationalism and Socialism

The stunning political upheavals witnessed across the western world over the past year have raised the question of whether the neoliberal economic system that has dominated since the 1980s is about to unravel. During the 1930s, when liberalism last came under attack, two distinct ideologies offered hope to the disaffected in society: socialism and populism based along national lines. Neither turned out particularly well. This collected volume asks whether there might now be another way to reform our economic system to drive inclusive growth without having to return to the failed ideologies of the 20 th century.
It explores the prospect of a political outlook that believes in harnessing the dynamic power of markets, but one that also recognises that markets fail more frequently than some would like us to believe. Such a rethink of our political economy is critical if society is to rebuild its faith in public and private sector institutions, and to prevent extremism emerging once more.