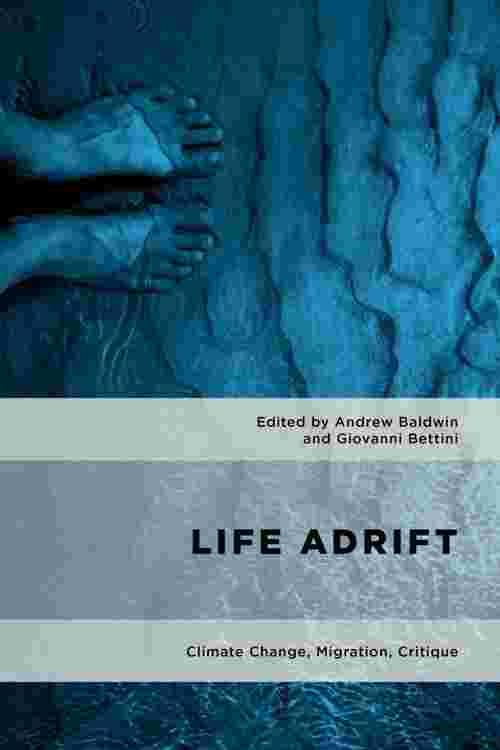 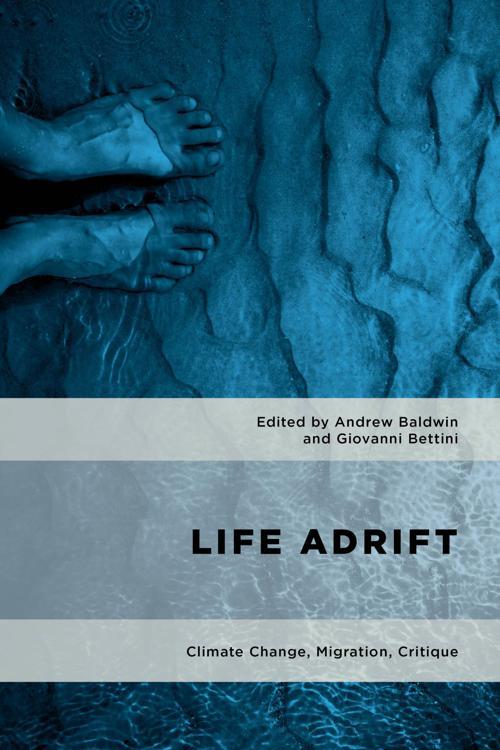 Life Adrift critically engages with two of the most defining issues of our contemporary global political economy: migration and climate change. In their own right, both are discrete areas of politics, theory, practice, and resistance. But as climate and migration are increasingly imagined together as a singular relation, they are giving rise to new horizons of meaning in politics, philosophy, media, art and literature. Life Adrift is a collection of essays from across the interpretive social sciences and humanities which treats climate change and migration as a relation that demands theoretical and historical explanation, rather than a problem requiring technical and expert solutions. The result is a unique collection, offering readers a means for reconceptualising migration and environmental changes as a site of politics and of political possibility. Along the way it addresses a range of topics current in cultural and political theory, including democracy, place, neoliberalism, humanism, materiality, borders, affect, race and sexuality. If climate change stands to redistribute humans and material across the globe, then Life Adrift offers a set of critical resources for analysing this coming phenomenon and reimaging what it might mean to be political in a fully immanent world of bodies in flux.