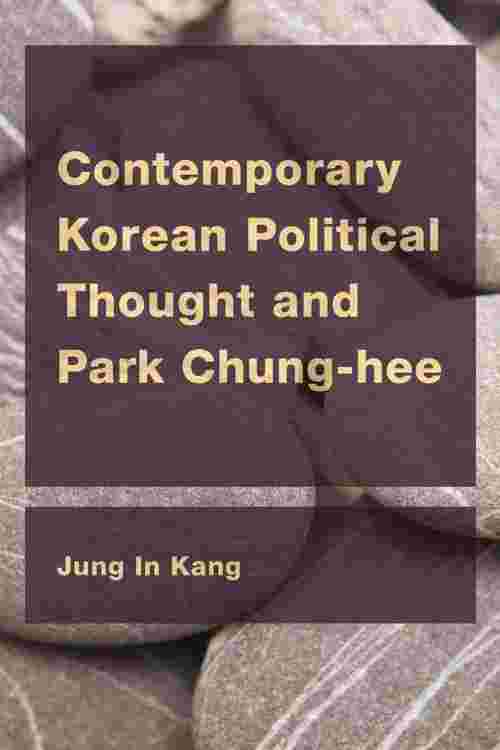 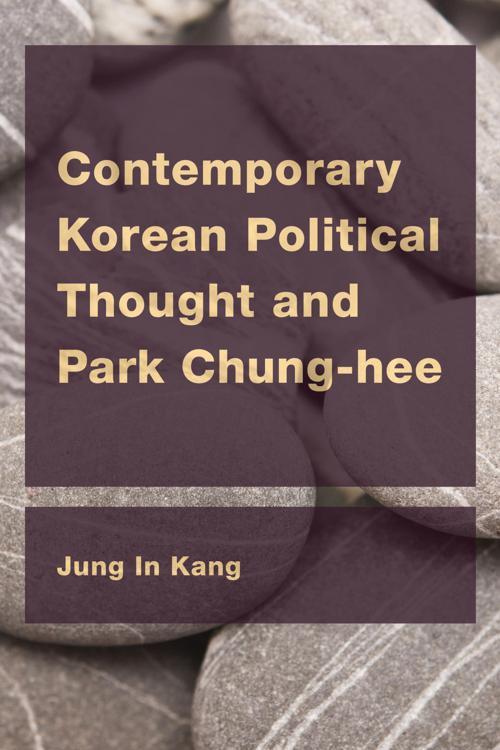 This important new book identifies the distinctive characteristics of the ideological terrain in contemporary (South) Korean politics and reexamines the political thought of Park Chung-hee (1917–1979), the most revered, albeit the most controversial, former president in the history of South Korea, in light of those characteristics. Jung In Kang articulates “simultaneity of the nonsimultaneous” and the “sanctification of nationalism” as the most preeminent characteristics of the Korean ideological topography, which are distinct from those of modern Western Europe, while acknowledging the overwhelming and informing influence of modern Western civilization in shaping contemporary Korean politics and ideologies. He goes on to analyze the political thought of Park Chung-hee, in this way investigating and confirming the academic validity and relevance of those ideological characteristics in more specific terms. The book assesses how nonsimultaneity and sanctification are interwoven with Park’s thought, while reconstructing the political thought of President Park in terms of four modern ideologies: liberalism (liberal democracy), conservatism, nationalism and radicalism. Kang concludes by tracing the changes undergone by simultaneity and sanctification in the three decades since democratization, with some speculation on their future, and by examining the ideological legacy and ramifications of Park Chung-hee’s authoritarian politics in the twenty-first century.