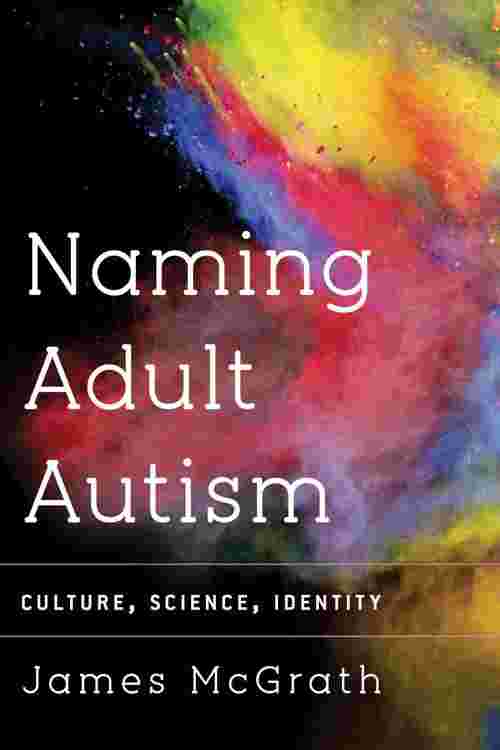 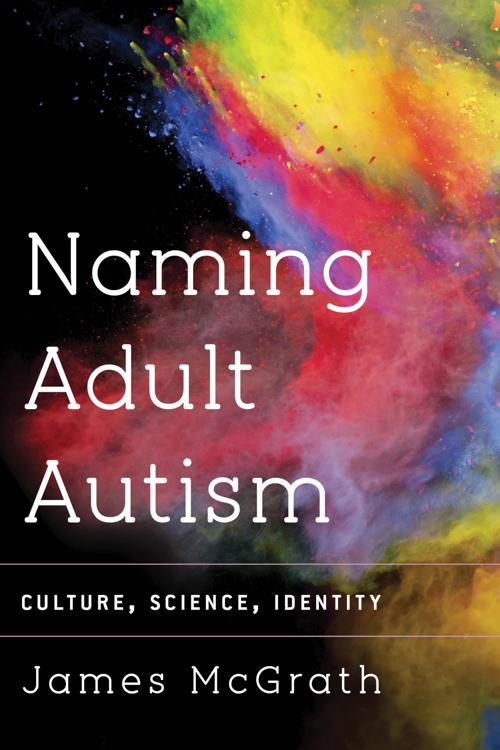 Naming Adult Autism is one of the first critiques of cultural and medical narratives of Autism to be authored by an adult diagnosed with this condition. Autism is a ‘social disorder’, defined by interactions and lifestyle. Yet, the expectations of normalcy against which Autism is defined have too rarely been questioned. This book demonstrates the value of the Humanities towards developing fuller understandings of Autistic adulthood, adapting theory from Adorno, Foucault and Butler. The chapters expose serious scientific limitations of medical assumptions that Autistic people are gifted at maths but indifferent to fiction. After interrogating such clichés in literature, cinema and television, James McGrath also explores more radical depictions of Autism via novels by Douglas Coupland, Margaret Atwood, Clare Morrall and Meg Wolitzer, plus poems by Les Murray and Joanne Limburg.