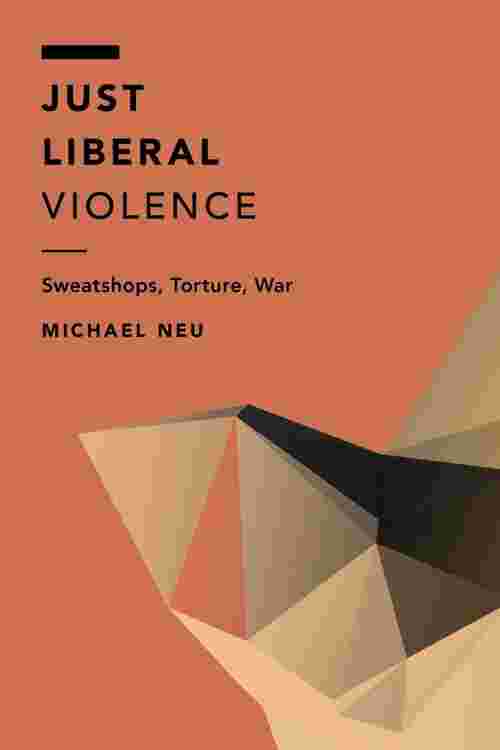 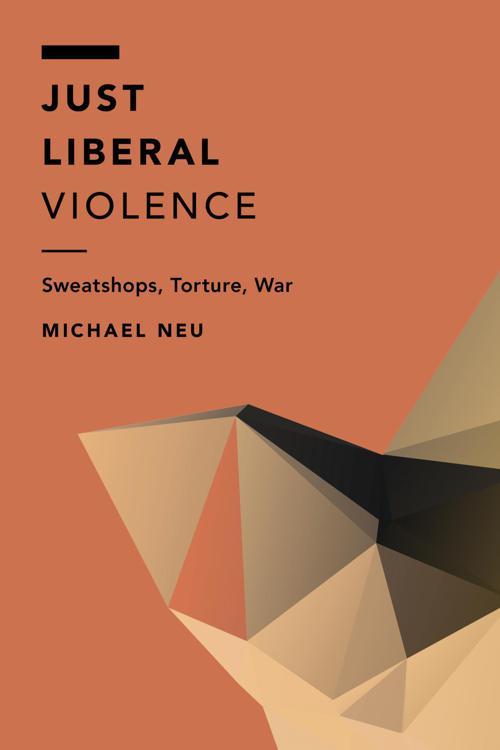 'This book critically examines " just liberal violence " forms of direct and structural violence that others may be " justly " subjected to. Michael Neu focusses on liberal defences of torture, war and sweatshop labour, respectively, and argues tha t e ach of these defences fails an d that a ll of them fail for similar reasons. Liberal defences of violence share several blind spots, and it is the task of this book to reveal them. Neu offers a unifying perspective that reveals the three kinds of defence of violence under investigation as being essentially one of a kind. He demonstrates that each of these defences suffers from serious and irreparable intellectual defects an d ar ticulates these defects in a synthesised critique. The book goes on to accuse liberal defenders of bein g c omplicit in contemporary structures and practices of violence, and highlights the implications of this argument for moral and political philosophers who spend their professional lives thinking about morality and politics.'