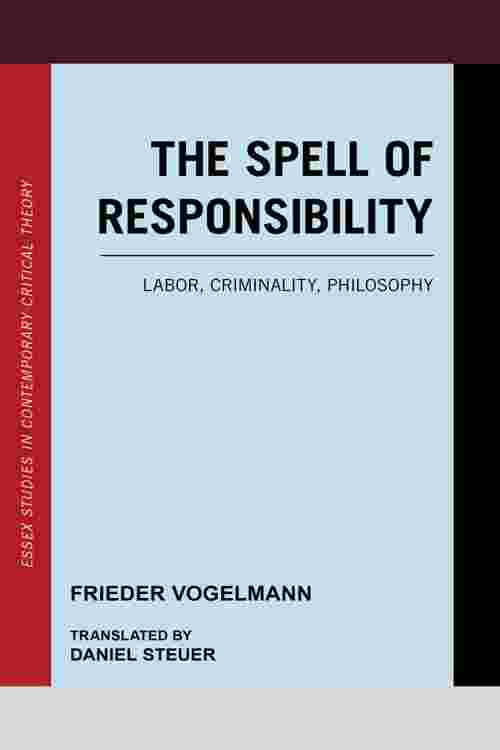 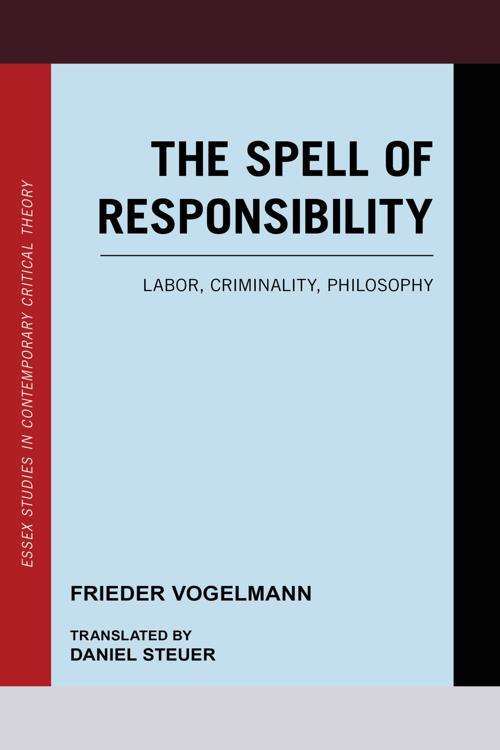 The Spell of Responsibility

The Spell of Responsibility

Most people would agree that we should behave and act in a responsible way. Yet only 200 years ago, ‘responsibility’ was only of marginal importance in discussions of law and legal practice, and it had little ethical significance. What is the significance of the fact that ‘responsibility’ now plays such a central role in, for example, work, the welfare state, or the criminal justice system? What happens when individuals are generally expected to think of themselves as ‘responsible’ agents? And what are the consequences of the fact that the philosophical analysis of ‘responsibility’ focuses almost exclusively on conditions of agency that are mostly absent from real life? In this book, Frieder Vogelmann demonstrates how large parts of philosophy have fallen under responsibility’s spell, and he uses a Foucauldian approach in an attempt to break it. The three axes of power, knowledge, and self are used in a detailed analysis of the practical regimes of labour (including the welfare state), criminality (including policing, punishment practices, and criminal proceedings), and philosophy, and of the two subject positions required by ‘responsibility’ – those of the attributors and bearers of responsibility – within them. The power relations between these positions, which Vogelmann carefully excavates from the grounds of our practices, reveal that the deck is stacked unevenly from the start.