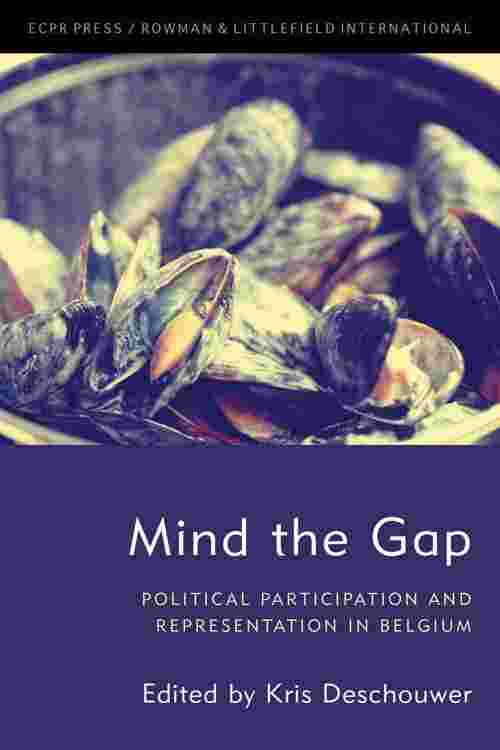 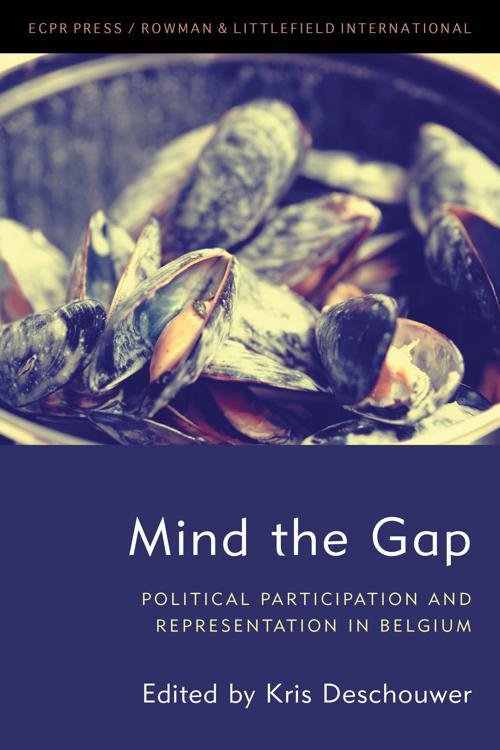 Mind the Gap is a book on the difficult times of modern representative democracy, and on the way in which political science is trying to make sense of it. Forecasting election results has become a very risky business, and explaining the often-surprising results must increasingly rely on case-by-case ad hoc interpretations. Old and formerly stable political parties now appear to be very vulnerable, because many of their traditional voters seem willing to desert them. If voters turn out to vote at all, they tend to be very volatile and send out complex messages, to decide later than ever what to do in the polling booth, to react to short-term factors and to follow candidates rather than parties. Low levels of trust in political actors and institutions reveal a gap between the elites and the people.
Belgium is one of the countries where one can witness these debates. Yet Belgium is also a special case. Not only a gap between elites and citizens but also a gap between north and south animates the political debates. The territorial division of the country in two language groups has led to the complete split of the parties and the party system and to the transformation of the unitary state into a complex federal system. With on top of all that the European level the lines of representation and accountability in Belgium are extremely opaque. Decision making requires subtle compromises between party leaders and sometimes take a very long time to come about. Voting in Belgium is however compulsory, which means that exiting the scene of democratic representation is not an obvious option. Citizens do turn out to vote and do express their views and their discontent. Some political parties however do suggest that leaving Belgium behind altogether might be better than just muddling through.
This book is based on ten years of research on political participation and representation in Belgium by the interuniversity research team PartiRep. Using several surveys among the population and politicians, voting aid applications, focus groups and experiments it draws a picture of a parliamentary and representative democracy that faces multiple tensions and multiple gaps. It discusses a wide range of political processes and actors, placing them in a comparative perspective, and exploring to what extent the Belgian case fits into the general picture. The chapters of the book deal with political socialization, political parties, representation, economic voting, preference voting and personalized voting, democratic preferences, identity politics and campaign effects and on the way in which elites and citizens try to find their way and make sense of this complex multi-level and linguistically divided country in the heart of the European Union.