[PDF] The Aesthetics of Food The Philosophical Debate About What We Eat and Drink by Kevin W. Sweeney | Perlego 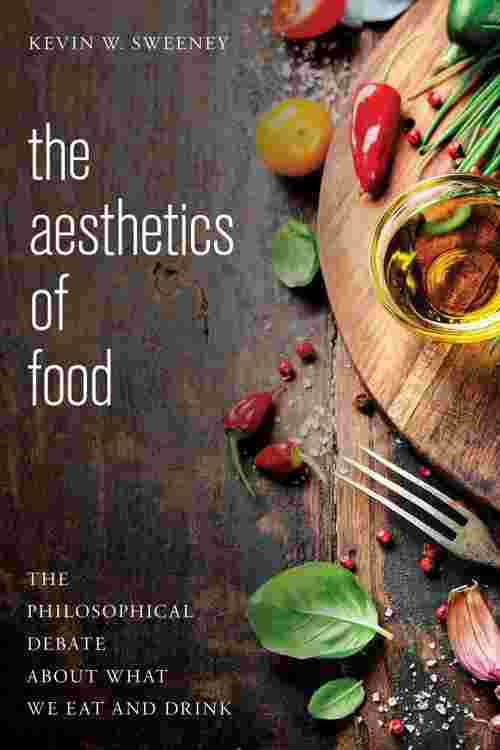 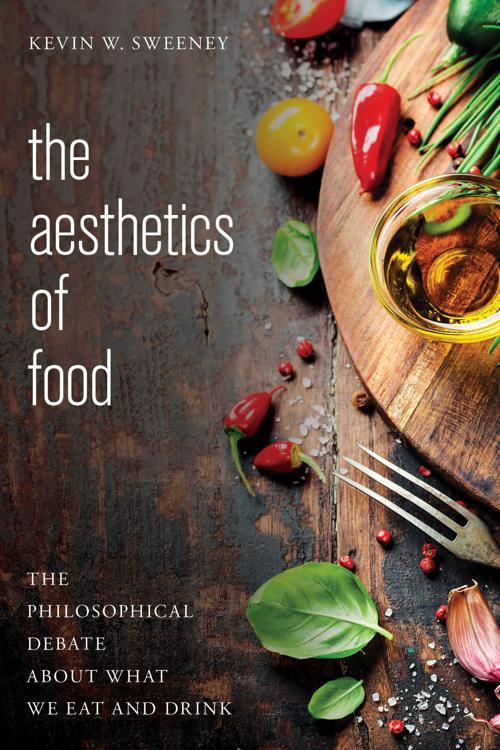 The Aesthetics of Food

The Aesthetics of Food

The Philosophical Debate About What We Eat and Drink
Kevin W. Sweeney
Book details
Table of contents

The Aesthetics of Food sets out the continuing philosophical debate about the aesthetic nature of food. The debate begins with Plato’s claim that only objects of sight and hearing could be beautiful; consequently, food as something we smell and taste could not be beautiful. Plato’s sceptical position has been both supported and opposed in one form or another throughout the ages. This book demonstrates how the current debate has evolved and critically assesses that debate, showing how it has been influenced by the changing nature of critical theory and changes in art historical paradigms (Expressionism, Modernism, and Post-modernism), as well as by recent advances in neuroscience. It also traces changes in our understanding of the sensory experience of food and drink, from viewing taste as a simple single sense to current views on its complex multi-sensory nature. Particular attention is paid to recent philosophical discussion about wine: whether an interest in a wine reflects only a subjective or personal preference or whether one can make objective judgments about the quality and merit of a wine. Finally, the book explores how the debate has been informed by changes in the cooking, presenting, and consuming of food, for example by the appearance of the restaurant in the early nineteenth century as well as the rise of celebrity chefs.