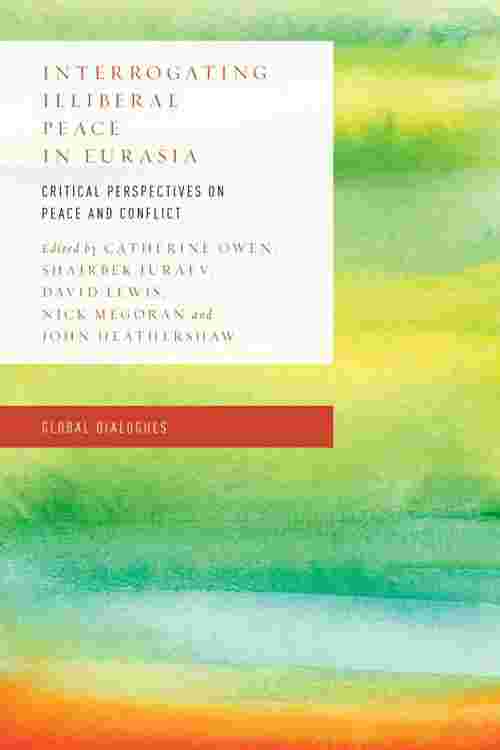 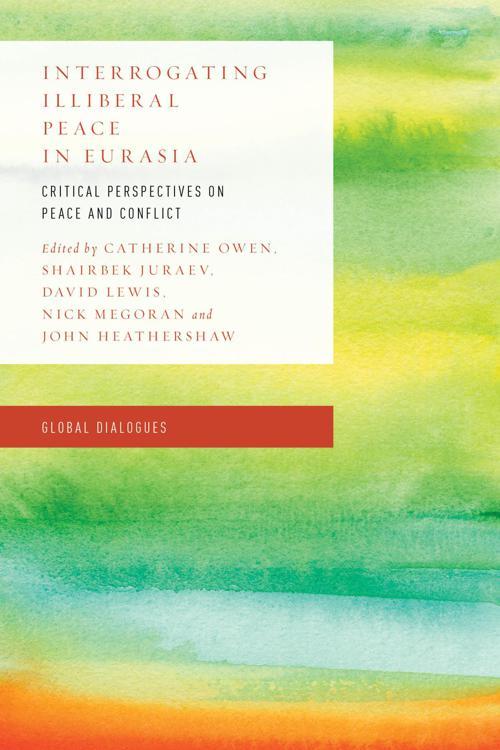 The collapse of the USSR wrought dramatic changes in Eurasia, both in terms of the structure of state power within the region, and the ways in which Western states and international organisations engaged with it. Analyses of conflict in this region remain rooted in supposed ‘global models’, often assuming that patterns of state failure are due to resistance to the liberal model of peacebuilding. This book sets out a challenge to these assumptions and framings. It not only questions but resolutely dismisses the notion that the peacebuilding methods favoured by Western states remain the most salient in Eurasia. Instead, it develops a framework that seeks to conceptualise the ways in which non-liberal actors contest or transform globally promoted norms of conflict management and promote alternative ones in their place. Authoritarian Conflict Management (ACM) consists of an ensemble of norms and practices in which non-liberal actors attempt to exert sustained hegemonic control over the local discursive, economic and spatial realms in a given territory. With case studies ranging from Afghanistan to Uzbekistan, Xinjiang to the Caucasus, the chapters shed light on the ways in which local and regional actors enact practice of ACM in order to impose stability in conflict-prone localities, thereby challenging the Western-led consensus known as the ‘liberal peace’.