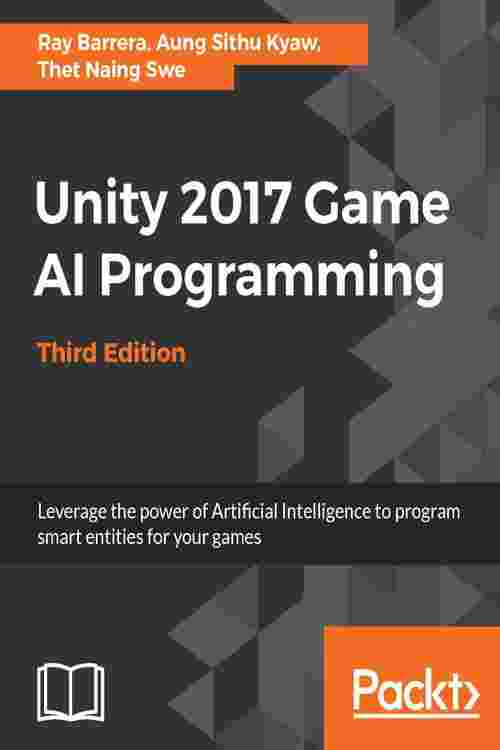 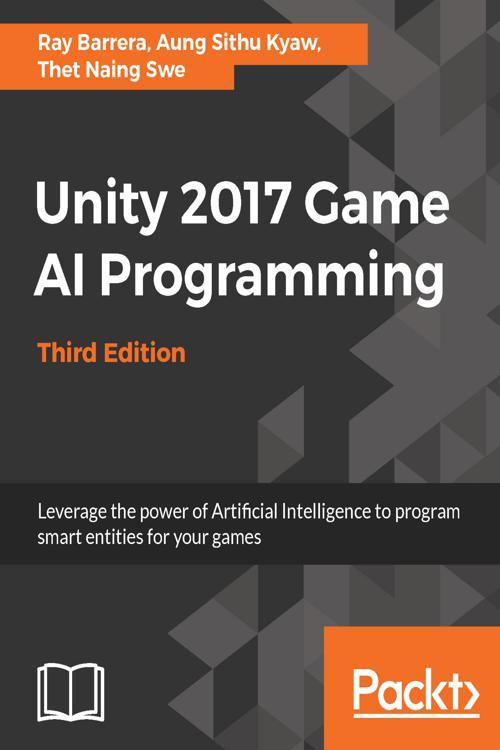 Use Unity 2017 to create fun and unbelievable AI entities in your games with A*, Fuzzy logic and NavMesh

Unity 2017 provides game and app developers with a variety of tools to implement Artificial Intelligence. Leveraging these tools via Unity's API or built-in features allows limitless possibilities when it comes to creating your game's worlds and characters.

This third edition with Unity will help you break down Artificial Intelligence into simple concepts to give you a fundamental understanding of the topic to build upon. Using a variety of examples, the book then takes those concepts and walks you through actual implementations designed to highlight key concepts, and features related to game AI in Unity 5. Further on you will learn to distinguish the state machine pattern and implement one of your own. This is followed by learning how to implement a basic sensory system for your AI agent and coupling it with a Finite State Machine (FSM).

This book is intended for Unity developers with a basic understanding of C# and the Unity editor. Whether you're looking to build your first game or are looking to expand your knowledge as a game programmer, you will find plenty of exciting information and examples of game AI in terms of concepts and implementation.