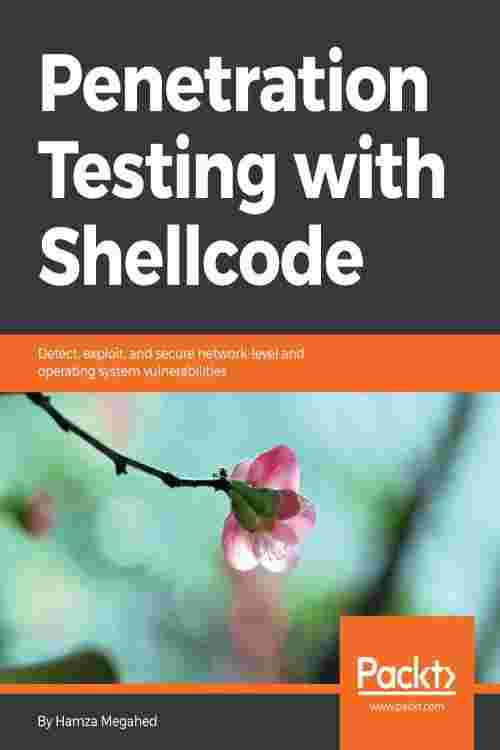 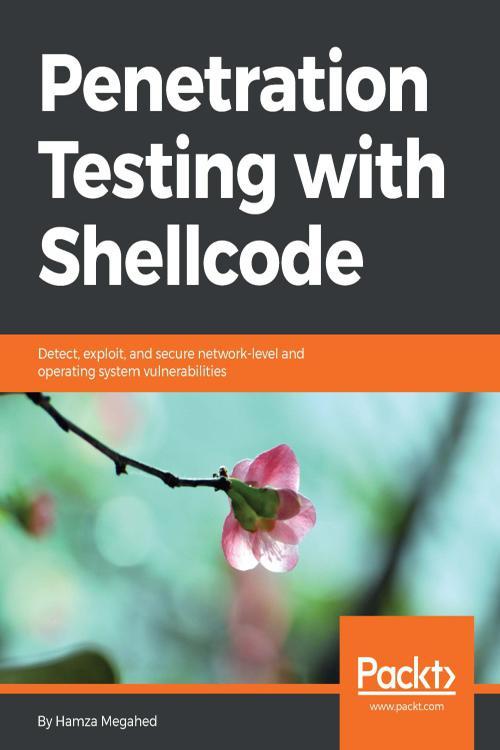 Security is always a major concern for

your application, your system, or your

is to build up your skills for low-level

security exploits, enabling you to find

vulnerabilities and cover loopholes with

This book covers topics ranging from

memory management and assembly to

compiling and extracting Shellcode and

how to compile 64-bit Shellcode for Linux

and Windows along with Metasploit

Shellcode tools. Lastly, this book will

also show you to how to write your own

By the end of this book, you will have

become an expert in Shellcode and will

understand how systems are compromised

both at the operating system and

at the network level.

Readers should have a basic understanding of OS internals (Windows and Linux). Some knowledge of the C programming language is essential, and a familiarity with the Python language would be helpful.