[PDF] The ANC's War against Apartheid Umkhonto we Sizwe and the Liberation of South Africa by Stephen R. Davis | Perlego 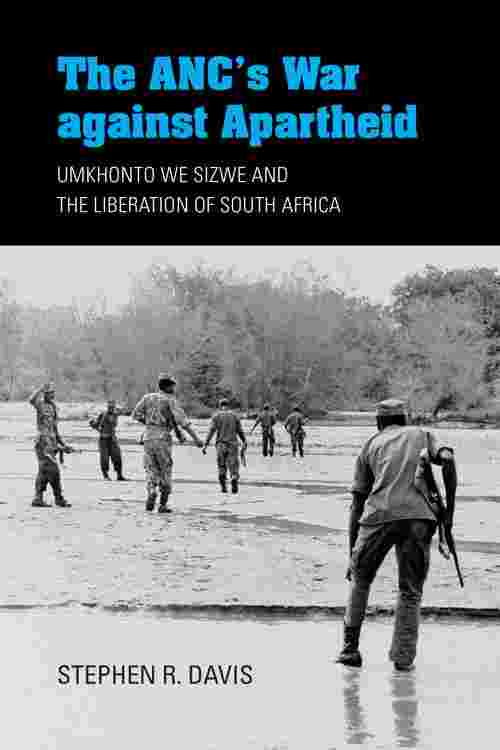 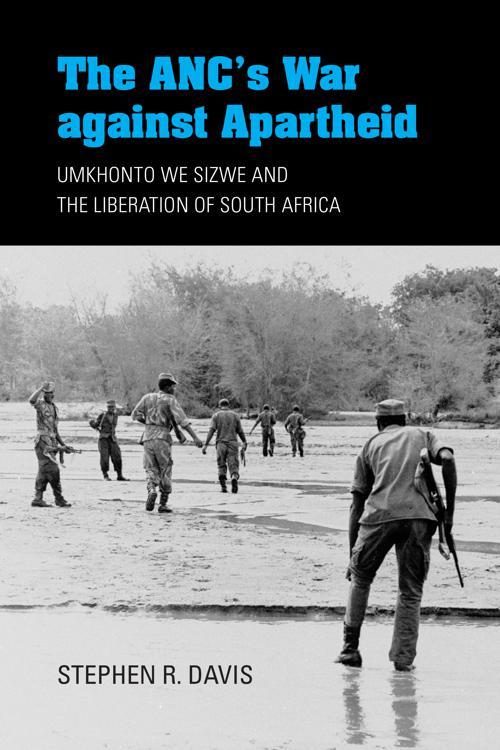 The ANC's War against Apartheid

The ANC's War against Apartheid

For nearly three decades, Umkhonto we Sizwe (MK), the armed wing of the African National Congress (ANC), waged a violent revolutionary struggle against the apartheid state in South Africa. Stephen Davis works with extensive oral testimonies and the heroic myths that were constructed after 1994 to offer a new history of this armed movement. Davis deftly addresses the histories that reinforce the legitimacy of the ANC as a ruling party, its longstanding entanglement with the South African Communist Party, and efforts to consolidate a single narrative of struggle and renewal in concrete museums and memorials. Davis shows that the history of MK is more complicated and ambiguous than previous laudatory accounts would have us believe, and in doing so he discloses the contradictions of the liberation struggle as well as its political manifestations.