[PDF] The Rare and the Beautiful by Cressida Connolly | Perlego 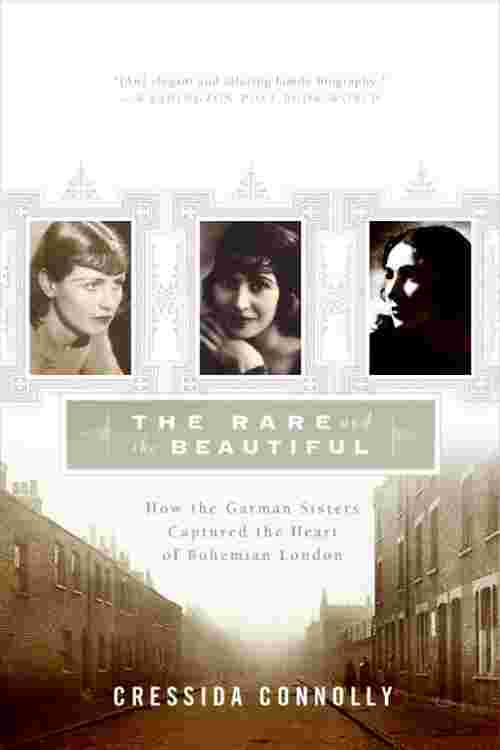 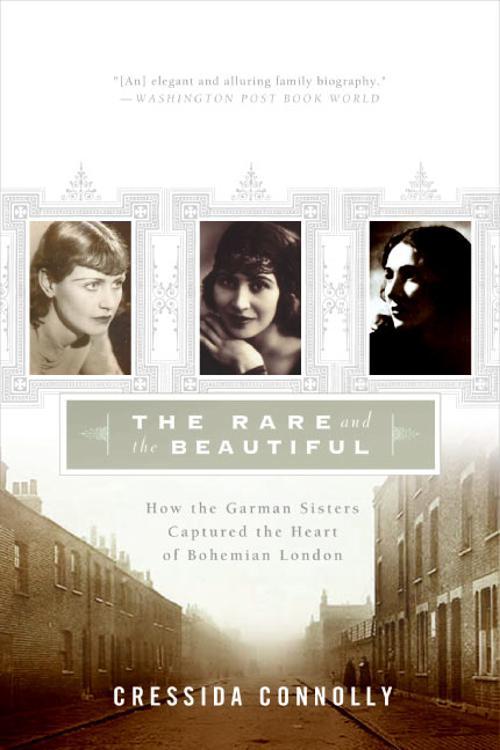 The Rare and the Beautiful

The Rare and the Beautiful

Like the better-known Mitfords, the Garman sisters took center stage in Bohemian London during the first half of the twentieth century. Beautiful, flamboyant, and headstrong, they broke away from middle-class conventions, seducing and inspiring a generation of artists. Kathleen, an enigmatic artist's model and aspiring pianist, was the lover and, later, wife of controversial American-born sculptor Jacob Epstein. Mary married the maverick poet Roy Campbell, whose verse attack on the Bloomsbury group following Mary's affair with Vita Sackville-West was the literary scandal of the epoch. Lorna, the youngest and most beautiful of the sisters, was the lover of both the painter Lucian Freud and the poet Laurie Lee. The Rare and the Beautiful offers the first portrait of a beguiling band of eccentric siblings who possessed an uncanny ability to turn heads, break hearts, and spark creative genius. Set against the exciting backdrop of London's decadent subculture, it evokes their extraordinary milieu of high culture, drama, and scandal.