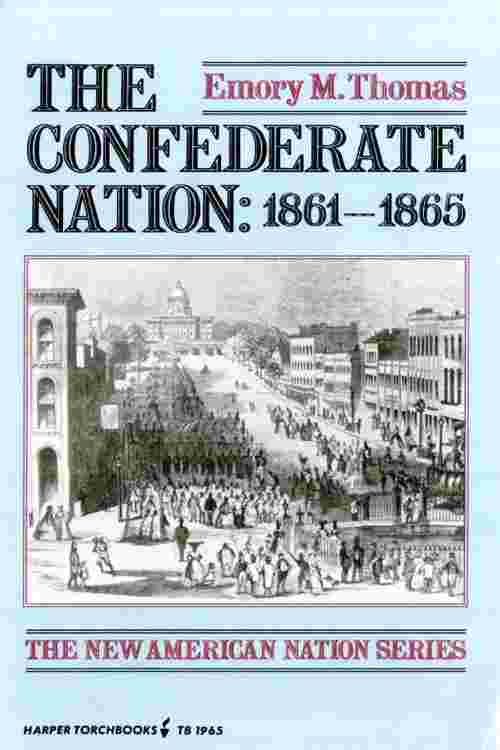 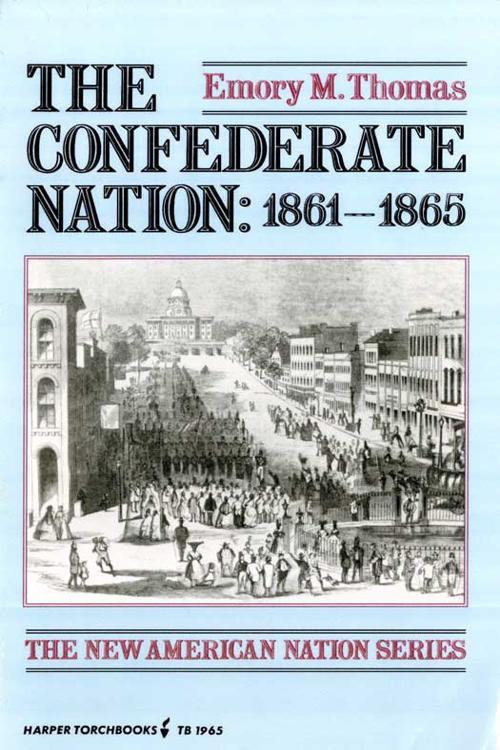 " The Confederate Nation has yet to be superseded as the standard title on the subject. " — Journal of Southern History, 2007 " Incisive and insightful…. As good a short history of the Southern war effort was we have. " — T. Harry Williams, Pulitzer Prize-winning author of Lincoln and His Generals Emory M. Thomas' s critically acclaimed chronicle of the Confederacy remains widely recognized as the standard history of the South during the Civil War. Now with a new introduction by the author, The Confederate Nation presents a high readable, highly personal portrait of the Southern experience during the Civil War. Thomas, renowned for his illuminating biographies of Robert E. Lee and other Southern generals, here delivers the definitive account of the political and military events that defined the nation during its period of greatest turmoil.