[PDF] The Decline of Men by Guy Garcia | Perlego 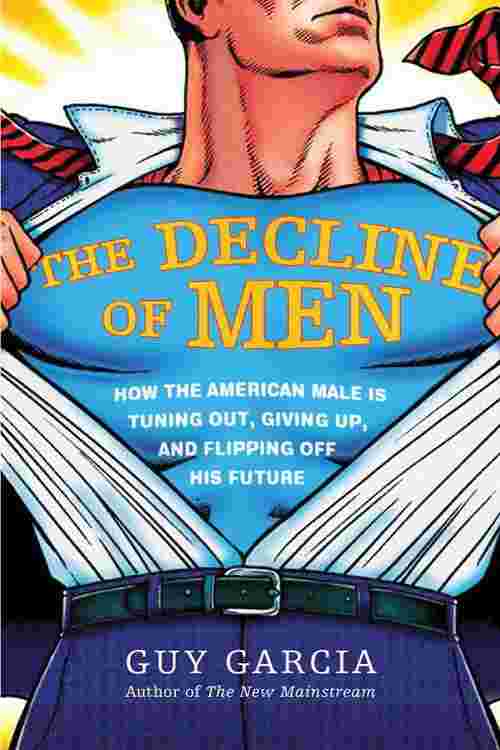 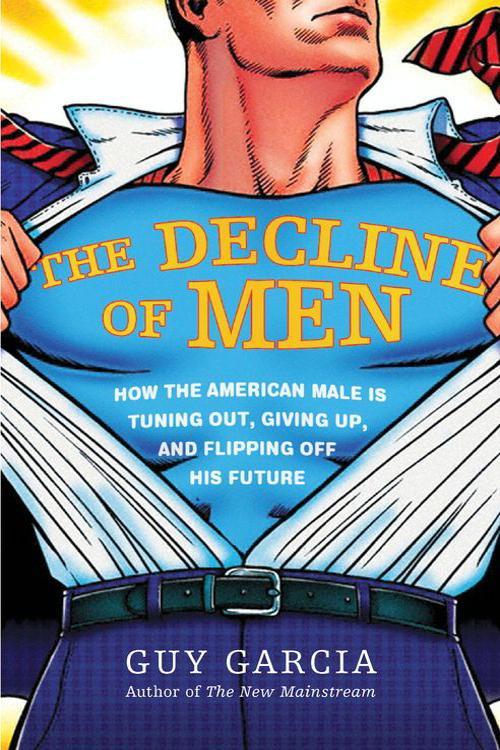 The Decline of Men

The Decline of Men

Why are so many of today's supermen super-clueless? Why do so many men prefer the escapist digitized world of Spike TV and Grand Theft Auto to the reality of their own lives? An entire generation of men is slacking off. The struggle to redefine what being a man means in today's world has resulted in widespread male confusion, leading to rampant malaise, alienation, and disconnection. In this eye-opening exploration of this crisis of contemporary American manhood, award-winning journalist Guy Garcia sheds light on a problem that has wreaked havoc on the American family. Packed with startling statistics, informed by pop culture, and narrated in the entertaining style for which Guy Garcia is known, The Decline of Men is an important wake-up call to the distressing reality of the American male