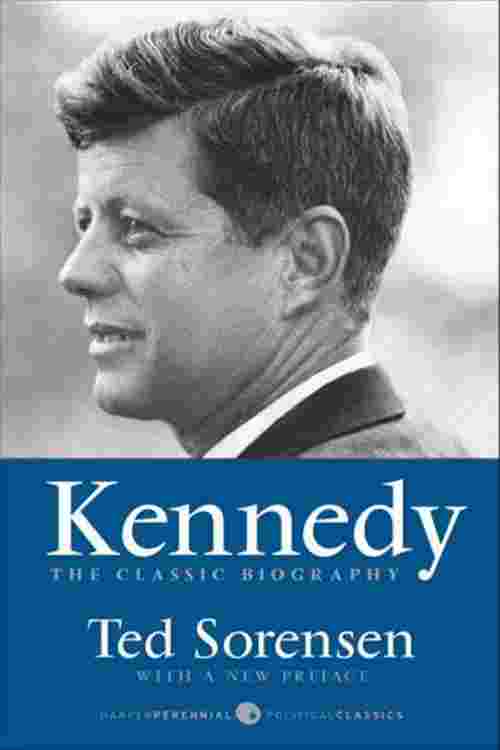 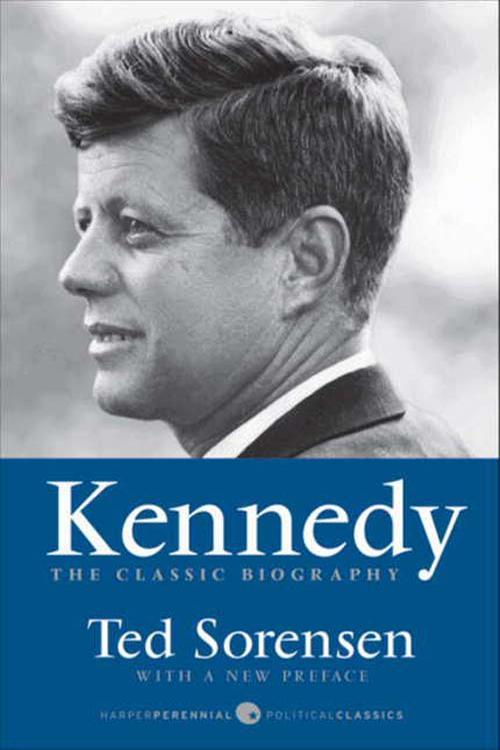 The classic, intimate, and magisterial biography of JFK In January 1953, freshman senator John F. Kennedy of Massachusetts hired a twenty-four-year-old from Nebraska as his Number Two legislative assistant— on a trial basis. Despite the differences in their backgrounds, in the eleven years that followed Sorensen became known as Kennedy's intellectual blood bank, top policy aide, and alter ego. Sorensen knew Kennedy the man, the senator, the candidate, and the president as no other associate did throughout these eleven years. He was with him during the key crises and turning points— including the spectacular race for the vice presidency at the 1956 convention, the launching of Kennedy's presi-dential candidacy, the speech to the Protestant clergy of Houston, the TV debates with Nixon, and election night at Hyannis Port. The first appointment that Kennedy made as a new president was Ted Sorensen as his Special Counsel. Kennedy is an account of this president's failures as well as successes, told with surprising candor and objectivity. Sorensen relates the role of the White House staff and evaluates Kennedy's relations with his Cabinet and other appointees, reveals Kennedy's errors on the Bay of Pigs and his attitudes toward the press, Congress, and the Joint Chiefs of Staff, and details his actions in the Cuban missile crises and the evolution of his beliefs on civil rights and arms control. Three months to the day after Dallas, Sorensen left the White House to write the account of those eleven years that only he could write. First published in 1965, Kennedy is an intimate biography of an extraordinary man, and one of the most important sources of history in this century.