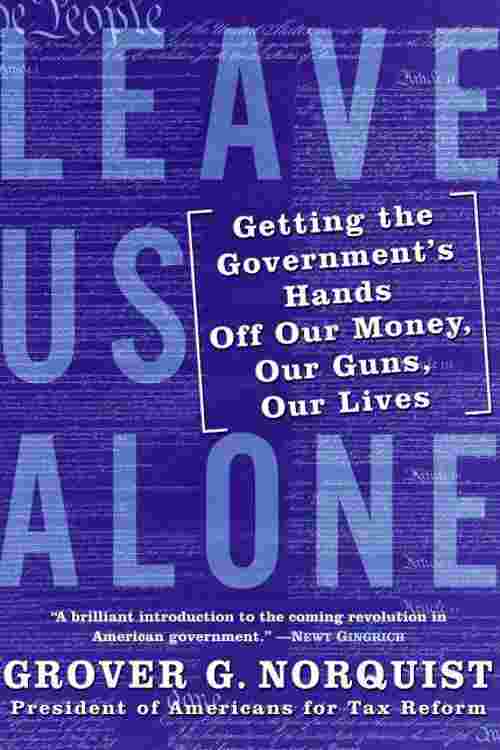 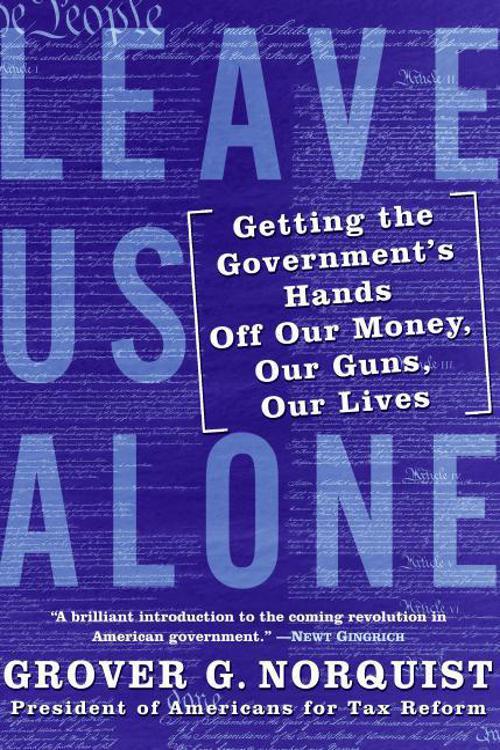 The new political movement that now controls much of the Republican party is a coalition of Americans who simply wish to be left alone by the government. They want to be free to run a business, keep the money they earn, own a gun, practice their faith, and perhaps homeschool their children— in short, to control their own destinies. Directly opposed is the descriptively titled Takings Coalition, which is at the heart of the tax-and-spend left. These forces will battle for control of America's future over the next fifty years. In this compelling and powerful narrative, Grover Norquist describes the two competing coalitions in American politics, what they can achieve and what they cannot do, and how you may fit into the contest. Required reading for anyone who wants a deeper understanding of politics in America today, Leave Us Alone outlines the order of battle for the next generation.