[PDF] The Story of Ain't by David Skinner | Perlego 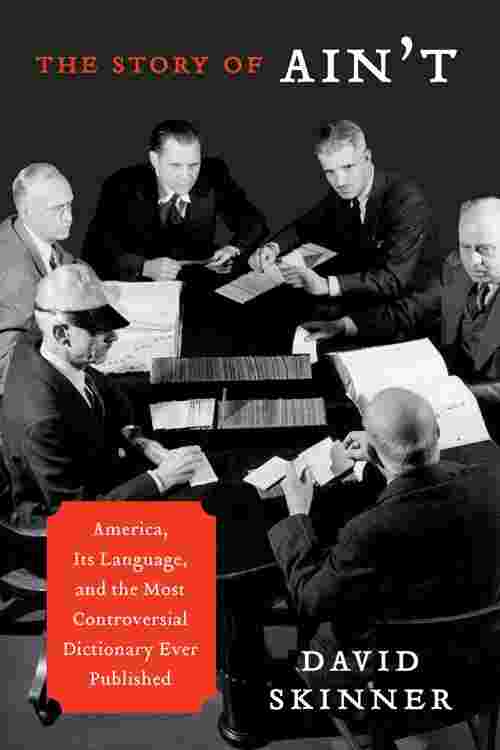 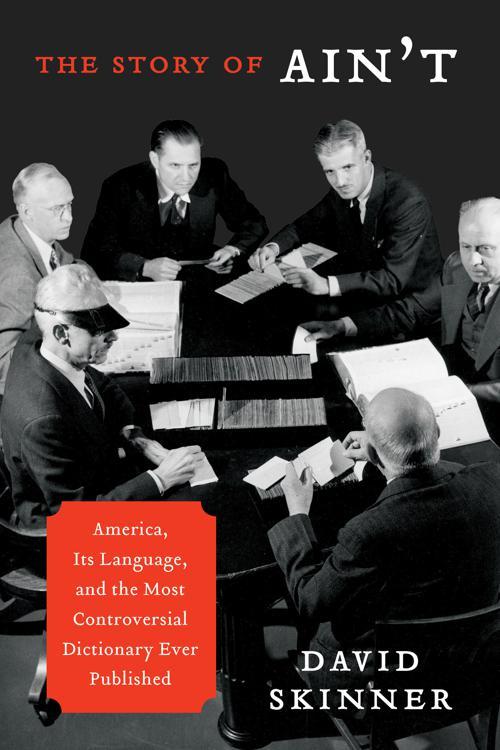 The Story of Ain't

The Story of Ain't

Created by the most respected American publisher of dictionaries and supervised by the editor Philip Gove, Webster' s Third broke with tradition, adding thousands of new words and eliminating " artificial notions of correctness, " basing proper usage on how language was actually spoken. The dictionary' s revolutionary style sparked what David Foster Wallace called " the Fort Sumter of the Usage Wars. " Editors and scholars howled for Gove' s blood, calling him an enemy of clear thinking, a great relativist who was trying to sweep the English language into chaos. Critics bayed at the dictionary' s permissive handling of ain' t. Literary intellectuals such as Dwight Macdonald believed the dictionary' s scientific approach to language and its abandonment of the old standard of usage represented the unraveling of civilization. Entertaining and erudite, The Story of Ain' t describes a great societal metamorphosis, tracing the fallout of the world wars, the rise of an educated middle class, and the emergence of America as the undisputed leader of the free world, and illuminating how those forces shaped our language. Never before or since has a dictionary so embodied the cultural transformation of the United States.