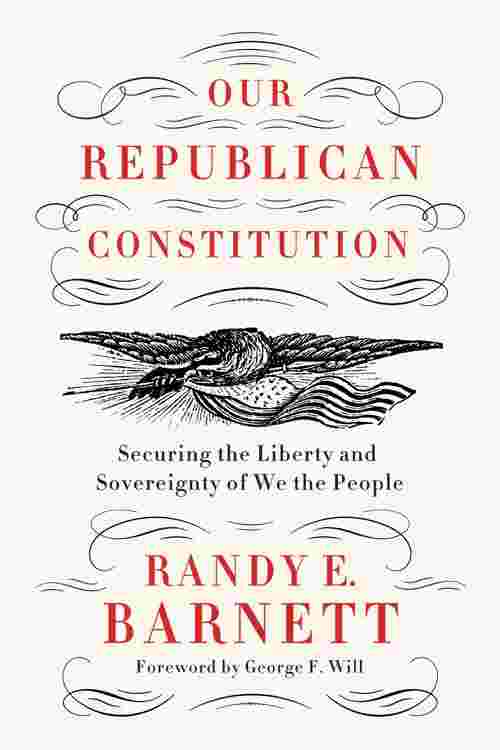 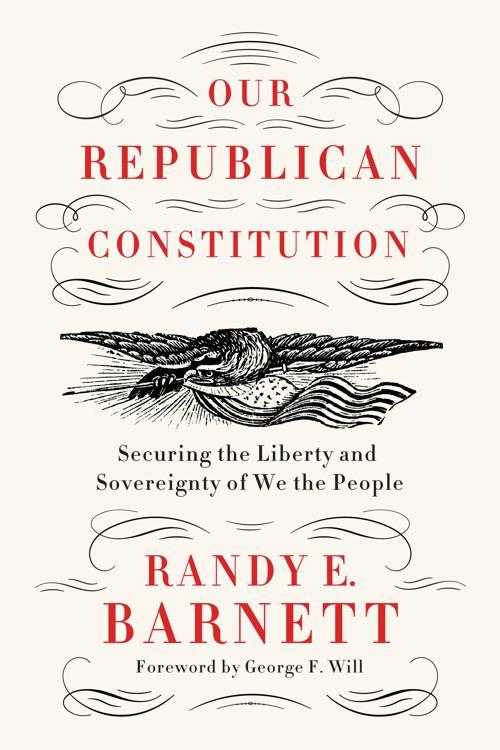 A concise history of the long struggle between two fundamentally opposing constitutional traditions, from one of the nation' s leading constitutional scholars— a manifesto for renewing our constitutional republic. The Constitution of the United States begins with the words: " We the People. " But from the earliest days of the American republic, there have been two competing notions of " the People, " which lead to two very different visions of the Constitution. Those who view " We the People" collectively think popular sovereignty resides in the people as a group, which leads them to favor a " democratic" constitution that allows the " will of the people" to be expressed by majority rule. In contrast, those who think popular sovereignty resides in the people as individuals contend that a " republican" constitution is needed to secure the pre-existing inalienable rights of " We the People, " each and every one, against abuses by the majority. In Our Republican Constitution, renowned legal scholar Randy E. Barnett tells the fascinating story of how this debate arose shortly after the Revolution, leading to the adoption of a new and innovative " republican" constitution; and how the struggle over slavery led to its completion by a newly formed Republican Party. Yet soon thereafter, progressive academics and activists urged the courts to remake our Republican Constitution into a democratic one by ignoring key passes of its text. Eventually, the courts complied. Drawing from his deep knowledge of constitutional law and history, as well as his experience litigating on behalf of medical marijuana and against Obamacare, Barnett explains why " We the People" would greatly benefit from the renewal of our Republican Constitution, and how this can be accomplished in the courts and the political arena.