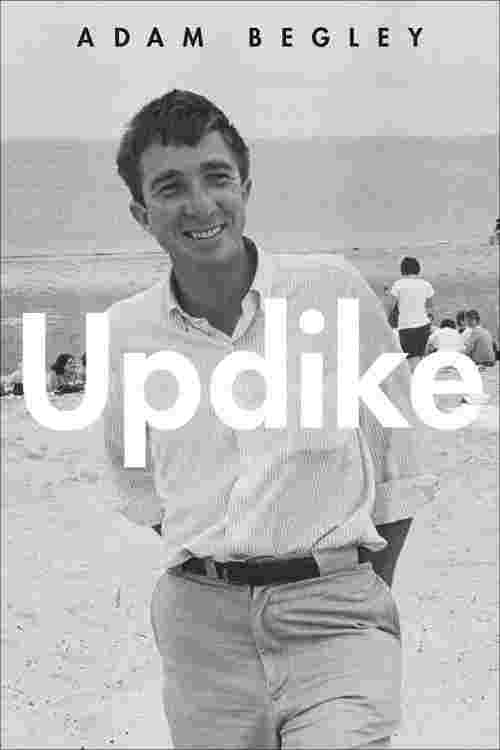 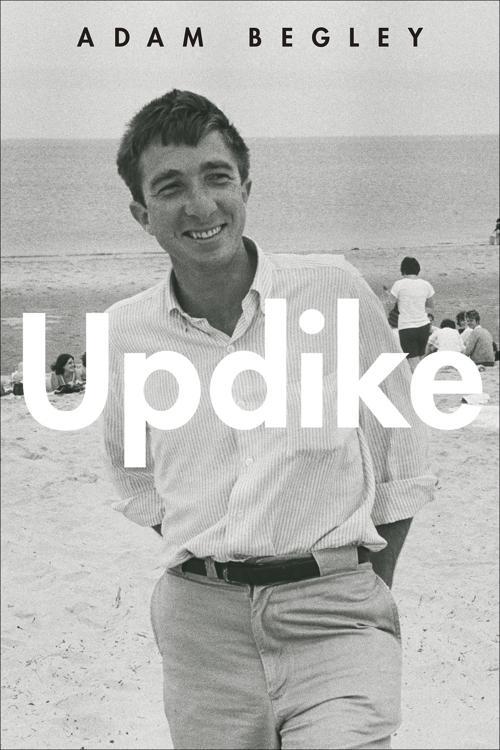 Updike is Adam Begley' s masterful, much-anticipated biography of one of the most celebrated figures in American literature: Pulitzer Prize-winning author John Updike— a candid, intimate, and richly detailed look at his life and work. In this magisterial biography, Adam Begley offers an illuminating portrait of John Updike, the acclaimed novelist, poet, short-story writer, and critic who saw himself as a literary spy in small-town and suburban America, who dedicated himself to the task of transcribing " middleness with all its grits, bumps and anonymities. " Updike explores the stages of the writer' s pilgrim' s progress: his beloved home turf of Berks County, Pennsylvania; his escape to Harvard; his brief, busy working life as the golden boy at The New Yorker; his family years in suburban Ipswich, Massachusetts; his extensive travel abroad; and his retreat to another Massachusetts town, Beverly Farms, where he remained until his death in 2009. Drawing from in-depth research as well as interviews with the writer' s colleagues, friends, and family, Begley explores how Updike' s fiction was shaped by his tumultuous personal life— including his enduring religious faith, his two marriages, and his first-hand experience of the " adulterous society" he was credited with exposing in the bestselling Couples. With a sharp critical sensibility that lends depth and originality to his analysis, Begley probes Updike' s best-loved works— from Pigeon Feathers to The Witches of Eastwick to the Rabbit tetralogy— and reveals a surprising and deeply complex character fraught with contradictions: a kind man with a vicious wit, a gregarious charmer who was ruthlessly competitive, a private person compelled to spill his secrets on the printed page. Updike offers an admiring yet balanced look at this national treasure, a master whose writing continues to resonate like no one else' s.