[PDF] The Soul of a Leader by Waller R. Newell | Perlego 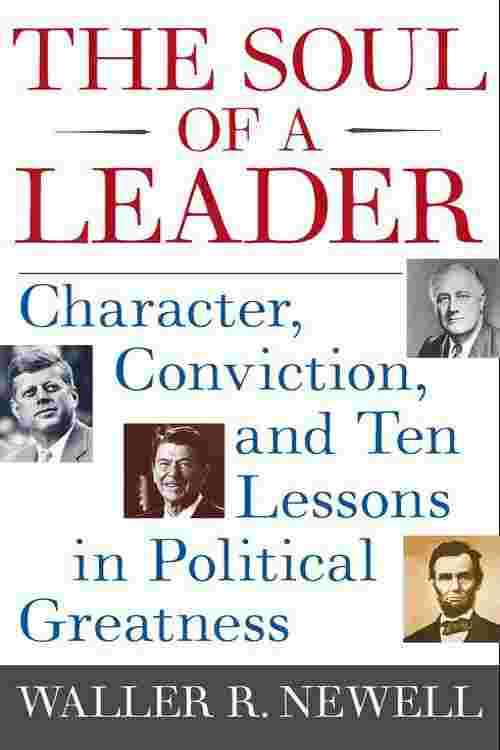 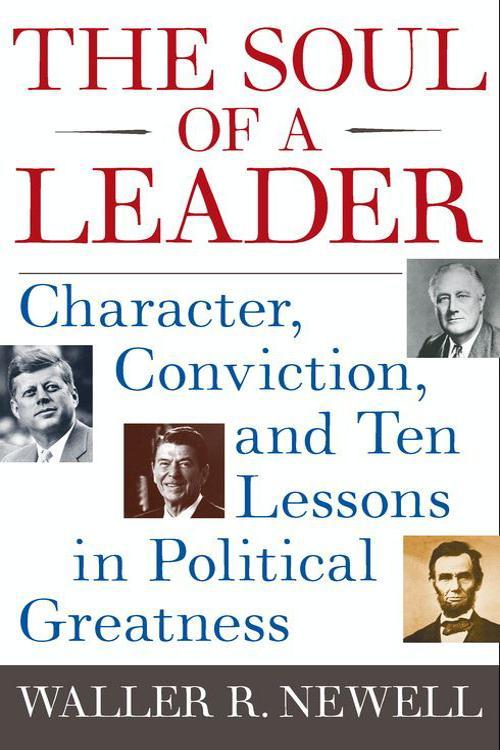 The Soul of a Leader

The Soul of a Leader

What are we looking for in a leader? Has the meaning of leadership changed? Can history provide guidance for the leaders of a rising generation? What defines the soul of a leader? In The Soul of a Leader, political scientist and cultural commentator Waller R. Newell offers a fascinating perspective on the role of leadership in American life today. From the birth of democracy in Periclean Athens to the Founding Fathers' view of statesmanship, from the experiences of Abraham Lincoln to those of modern presidents, this far-reaching and provocative new book explores the many and diverse elements of good statesmanhip, including the timeless qualities all good leaders share. As Newell plumbs the depths of history, he illuminates the moral, psychological, and intellectual resources we inherit from the traditions of the West— traditions steeped in the experience and reflection on statecraft from ancient times onward— and offers a compass for the challenges America's next generation of leaders will face. In this engaging blend of character portraiture, historical perspective, and contemporary political insight, Newell proposes a bold new perspective on the evolution of the modern American presidency, from Franklin Roosevelt to George W. Bush. He steps back in time to evaluate the clashing models of Lincoln and Robert E. Lee, as they captured the struggle for the soul of the American Republic. And, in an essay of masterful historical reach, he contemplates the roots of modern leadership in the story of what he calls "the West's first superpower conflict"— the epic battle between Athens and Sparta, with its echoes of both Vietnam and Iraq. Finally, he draws from these stories ten lessons in political greatness— lessons the next American president will be wise to heed.