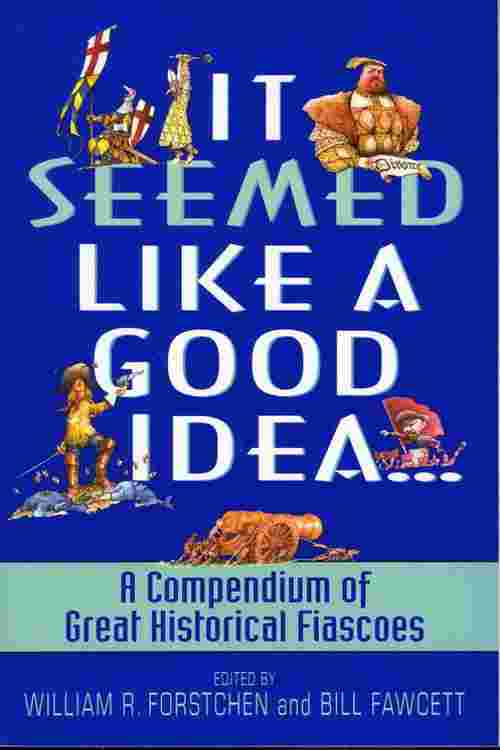 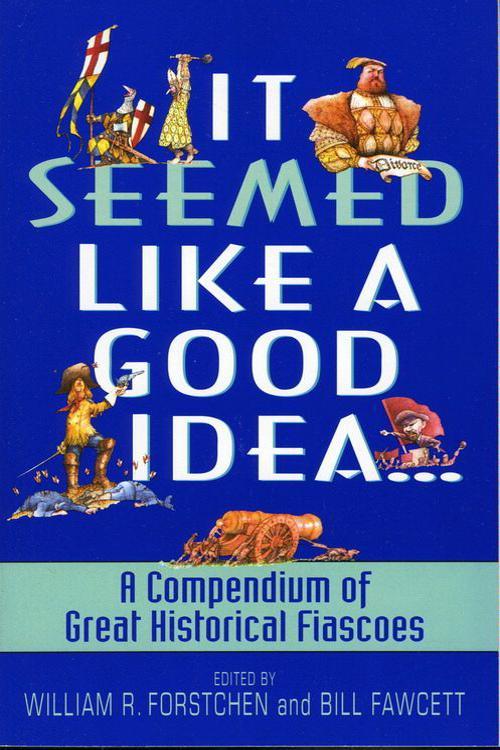 Throughout the annals of history, the best of intentions— and sometimes the worst— have set in motion events with a vastly different outcome than originally intended. In this entertaining, fact-filled chronicle, William Forstchen and Bill Fawcett explore the watersheds of history that began as the best of ideas and ended as the worst of fiascoes. A Holy War— The Medieval Crusades for religious liberation become centuries of slaughter and destruction. Sibling Rivalry— Leif Erikson spares his sister's life and delays the discovery of the New World for five hundred years. Big Guns— Emperor Constantine XI refuses to buy a new supercannon that would let him dominate his enemies, so its creator sells the cannon to the Turks, who then crush Constantinople. With casual wit and subtle insight, It Seemed Like a Good Idea... tucks tongue in cheek and rides out the fiascoes of history.