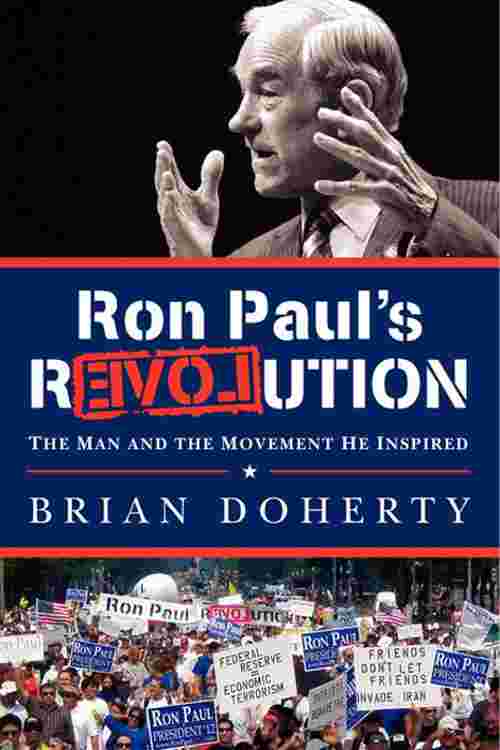 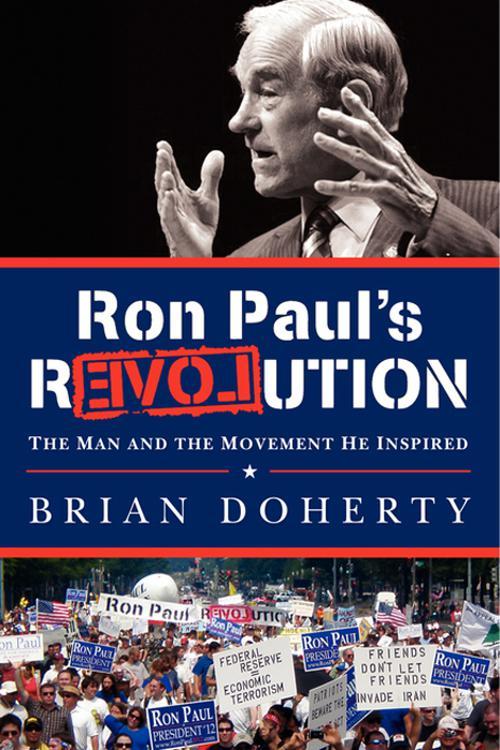 Presidential candidate and longtime representative Ron Paul of Texas is a true enigma in American politics: at once a libertarian who believes in outlawing abortion and halting illegal immigration, and a traditional conservative who fervently opposes the drug war, the PATRIOT Act, and America' s interventions in the Middle East. In Ron Paul' s rEVOLution, Brian Doherty, a senior editor at Reason magazine and Reason. com, documents the meteoric rise of Paul from relative obscurity to national prominence, and examines the fanatically devoted political movement that has arisen around him. Based on original reporting, Ron Paul' s rEVOLution is a remarkable portrait of an extraordinary man who has become a hero to a rising generation of cross-partisan young activists.