[PDF] Growing Up Chicana/o by Bill Adler, A Lopez, Tiffany A. Lopez | Perlego 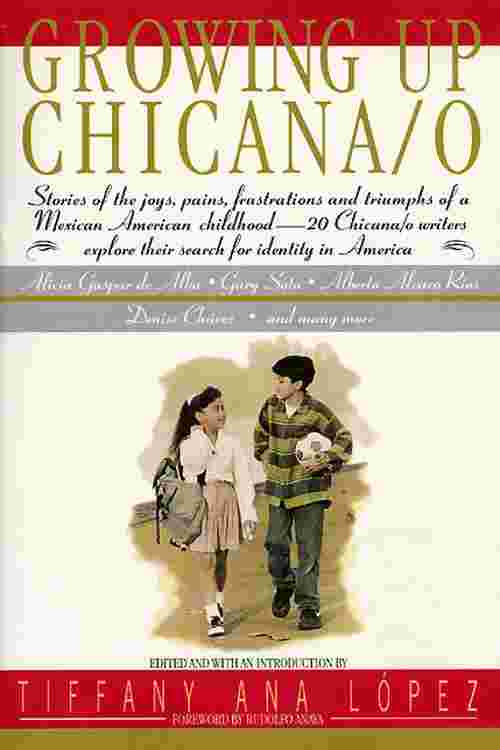 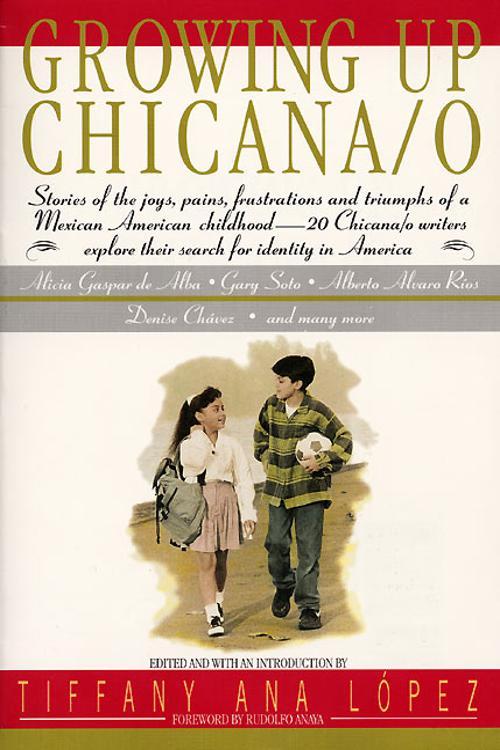 What Does It Mean To Grow Up Chicana/o? When I was growing up, I never read anything in school by anyone who had a "Z" in their last name. This anthology is, in many ways, a public gift to that child who was always searching for herself whithin the pages of a book. from the Introduction by Tiffany Ana Lopez Louie The Foot Gonzalez tells of an eighty-nine-year-old woman with only one tooth who did strange and magical healings... Her name was Dona Tona and she was never taken seriously until someone got sick and sent for her. She'd always show up, even if she had to drag herself, and she stayed as long as needed. Dona Tona didn't seem to mind that after she had helped them, they ridiculed her ways. Rosa Elena Yzquierdo remembers when homemade tortillas and homespun wisdom went hand-in-hand... As children we watched our abuelas lovingly make tortillas. In my own grandmother's kitchen, it was an opportunity for me to ask questions within the safety of that warm room... and the conversation carried resonance far beyond the kitchen... Sandra Cisneros remembers growing up in Chicago... Teachers thought if you were poor and Mexican you didn't have anything to say. Now I know, "We've got to tell our own history... making communication happen between cultures. "