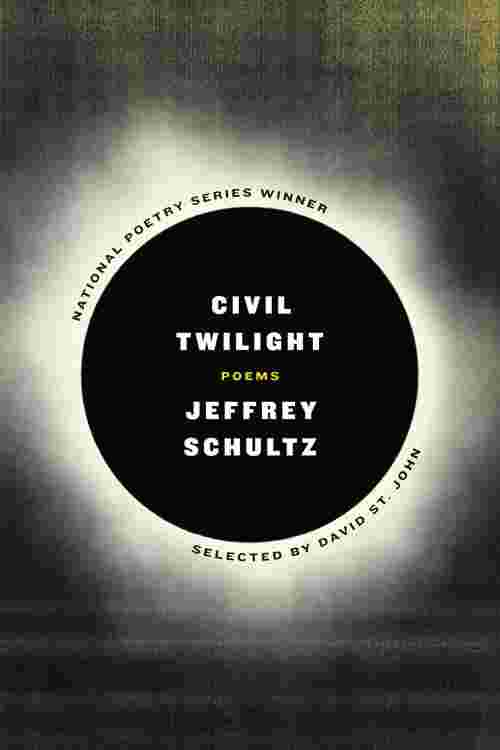 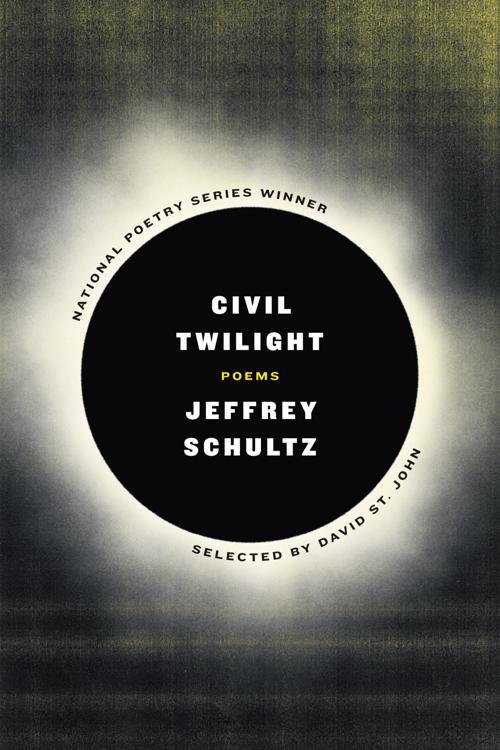 From a two-time winner of the National Poetry Series competition, a bold new collection of poems lamenting the state of the world— and offering poetry that might save it     " Civil twilight" occurs just before dawn and just after dusk, when there is still light enough to distinguish the shapes and contours of objects but not the richness of their detail. Beginning with the idea that nothing can be seen clearly in the light of the present, the poems in Civil Twilight attempt to resuscitate lyric' s revelatory impulse by taking nothing for granted, forming their materials under the light of a critical gaze. If there is any chance left for a humane world, a world in which poetry might become as transparent and evocative as it has always longed to be, these poems desire nothing but to find hints of that chance, and to follow them as far as they might lead.   Jeffrey Schultz brings his distinct voice to bear on the stuff of twenty-first-century America— languishing FOIA requests, graffiti-covered city walls, the violent machinery of the state— without abandoning hope that the language of poetry might transport us to some better and as-yet-unimaginable world. Turning a call to be " civil" on its head, this collection nudges the reader toward revolution.