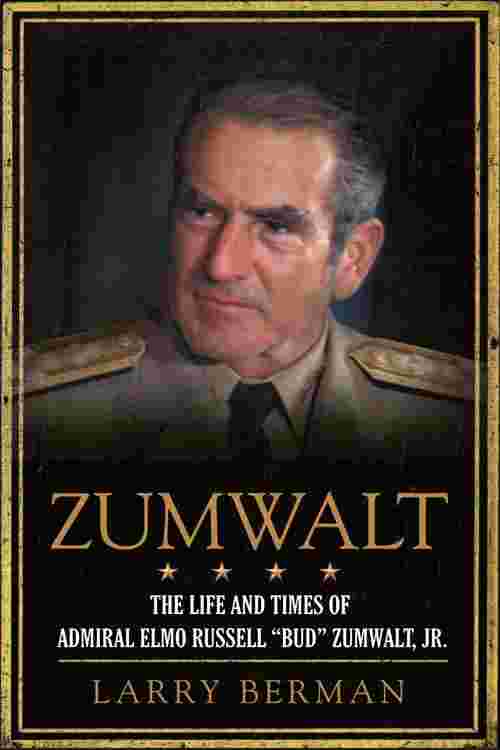 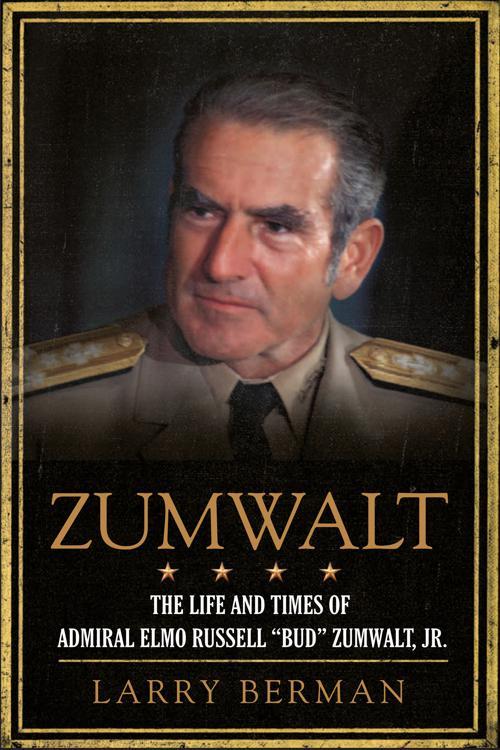 " Painstakingly researched and crafted, Larry Berman' s Zumwalt is a compelling and rich portrait of one of the nation' s great patriots. " — Walter Anderson, former editor and CEO of Parade Zumwalt is a compelling portrait of the controversial military man who is widely regarded as the founder of the modern U. S. Navy, Admiral Elmo Russell " Bud" Zumwalt. Chief of Naval Operations during the decades-long Cold War crisis, Zumwalt implemented major strategic innovations that endure to this day, especially in his campaign against racism and sexism throughout the fleet. Larry Berman, the author of Perfect Spy, offers a fascinating, detailed look at an extraordinary man— winner of the Presidential Medal of Freedom— an inspiring portrait of leadership that is essential in these troubled times.