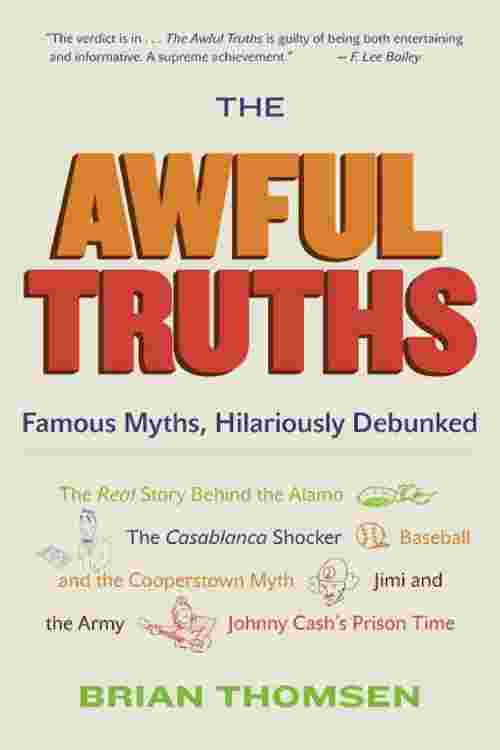 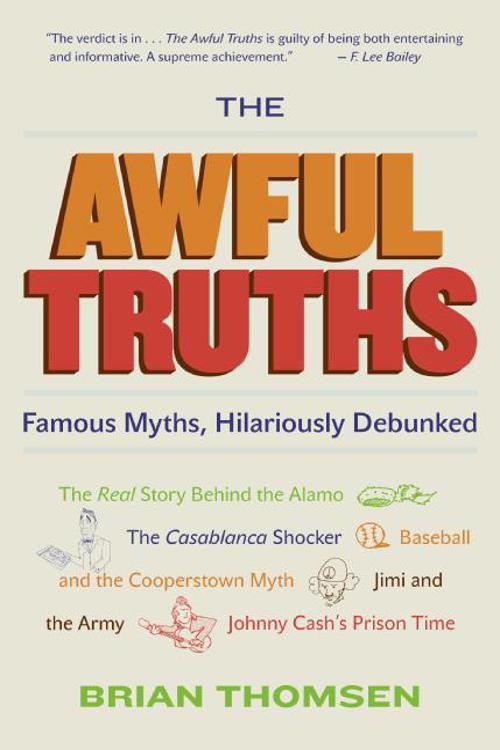 ho was Mario Puzo's model for the Don Corleone character in The Godfather? Was it Joseph "Joe Bananas" Bonanno? The infamous Salvatore Maranzano? No. it was Puzo's mother! Senator Joseph McCarthy was responsible for the infamous "Hollywood Blacklist, " right? Well, actually. no, he had nothing to do with it. Perfect for the cocktail party pundit or trivia buff, the quirky tidbits in The Awful Truths turn history, culture, sports, and entertainment upside down. The book examines some of our culture's oldest, most popular myths, and tells the fascinating, hilarious, and shocking stories behind what really happened, accompanied by funny illustrations that bring the players to life. Each truth is supported with ironclad evidence that skillfully explains how and where our misconceptions originated. Sometimes the truth hurts— but with The Awful Truths, it doesn't have to.