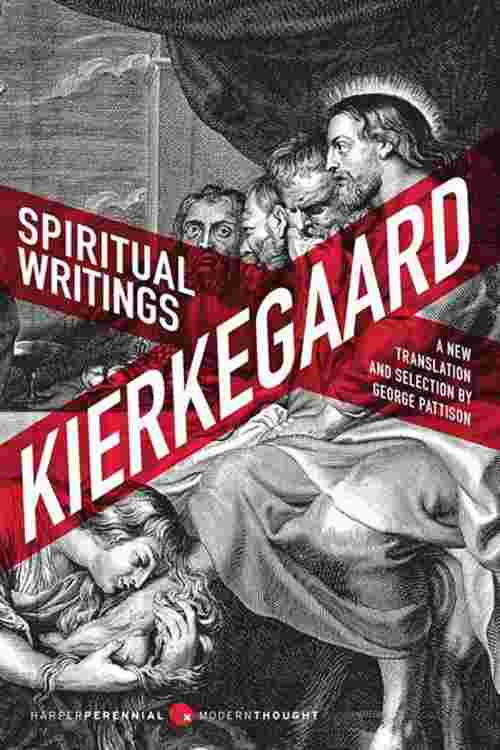 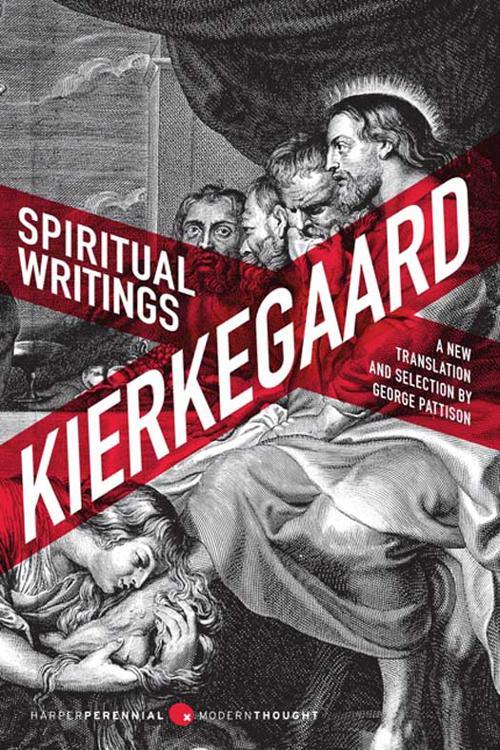 " By far the most profound thinker of the 19th century" — Ludwig Wittgenstein   " Kierkegaard' s great contribution to Western philosophy was to assert, or to reassert with Romantic urgency, that, subjectively speaking, each existence is the center of the universe. " — John Updike, The New Yorker   Harper Perennial Modern Classics presents the rediscovered spiritual writings of Sø ren Kierkegaard, edited and translated by Oxford theologian George Pattison. Called " the first modernist" by The Guardian and " the father of existentialism" by the New York Times, Kierkegaard left an indelible imprint on existential writers from Sartre and Camus to Kafka and Derrida. In works like Fear and Trembling, Sickness unto Death, and Either/Or, he by famously articulated that all meaning is rooted in subjective experience— but the devotional essays that Patterson reveals in Spiritual Writings will forever change our understanding of the great philosopher, uncovering the spiritual foundations beneath his secularist philosophy.