[PDF] The Will to Lead by Anders Fogh Rasmussen | Perlego 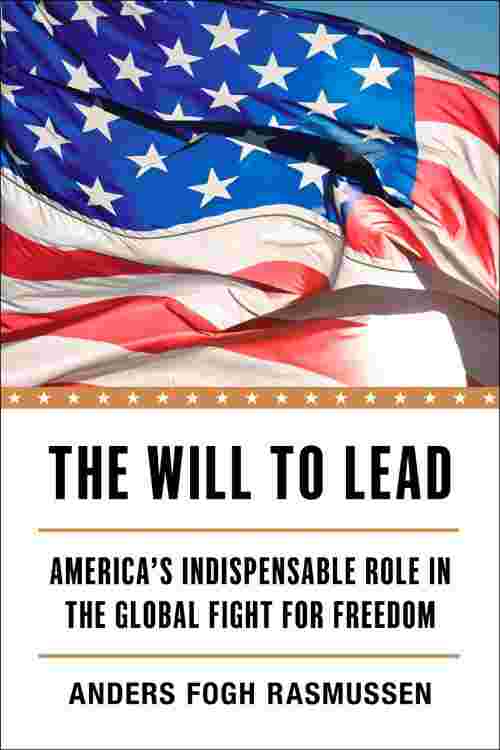 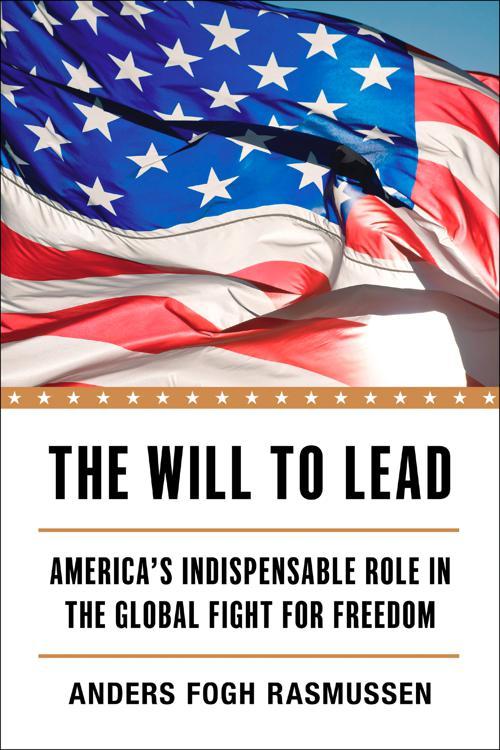 The Will to Lead

The Will to Lead

From the former prime minister of Denmark comes an impassioned plea to persuade Americans to elect a president who will restore America to its proper role of global leader, instead of "leading from behind. " Anders Fogh Rasmussen is unabashedly pro-American, a fierce defender of freedom, and a public figure unafraid to speak his mind. The Will to Lead is his defense of American leadership in the global struggle for freedom and democracy. A critic of President Barack Obama' s policy of "leading from behind" in foreign affairs, Rasmussen argues that this strategy has emboldened Russia and China— and made the world more dangerous and unstable in the past eight years. Rasmussen reviews current geopolitical events— the Arab Spring, the Iranian nuclear deal, the Russian annexation of Crimea and invasion of Ukraine— and critically analyzes the strategy and decision-making of Obama and his secretaries of state John Kerry and Hillary Clinton. Contrasting them with previous American leaders, Rasmussen argues that, like it or not, America is the world' s indispensable world leader— and must act as the world' s policeman. Rasmussen looks to past presidents Truman, Kennedy, and Reagan to identify the indispensable components of presidential leadership on the global stage, and shares his personal assessments of leaders he has come to know personally, including George W. Bush, Vladimir Putin, Angela Merkel, Tony Blair, Barack Obama, and Hillary Clinton. Most important, he offers a bold plan for a strengthened American and European alliance, joined by like-minded liberal democracies such as Japan and Australia, to create a military, political, and economic bulwark against the forces of tyranny. Hard-hitting yet fair, drawn from history and his own experience, The Will to Lead is a thoughtful contribution to American politics, full of wisdom, for politically involved Americans on either side of the aisle.