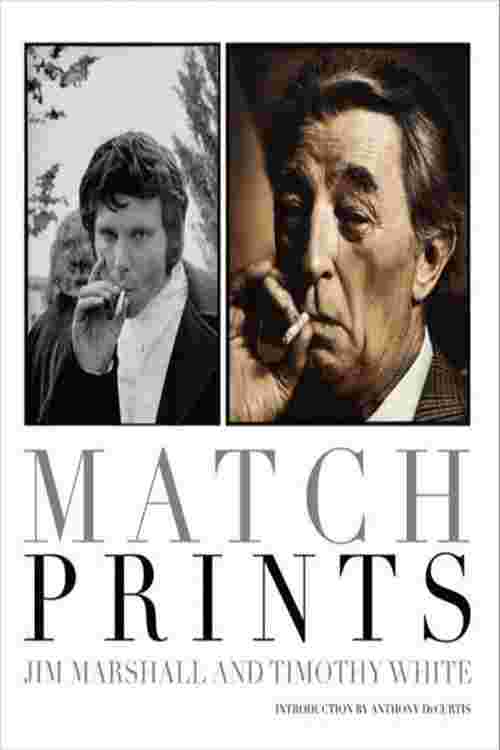 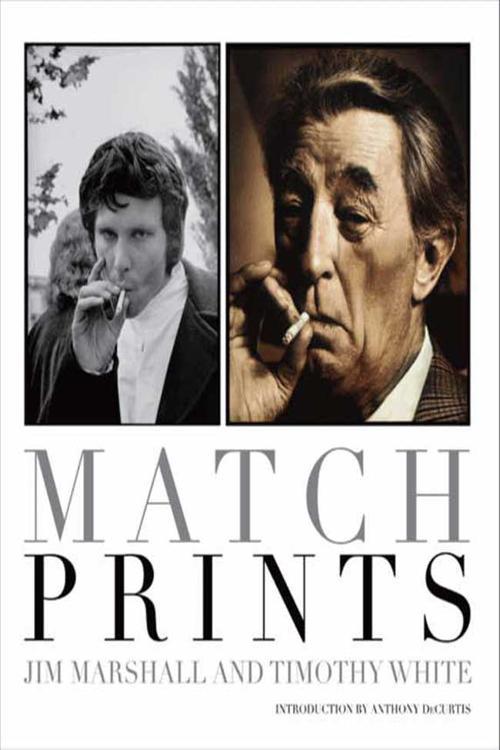 Match Prints is a visual and editorial dialogue between two important photographers and longtime friends. Over the course of their twenty-year friendship, Jim Marshall and Timothy White discovered that their work often shared striking similarities despite time differences of as much as three decades. Sometimes the similarity presented itself in the form of a common pose or expression, a common prop or situation. Sometimes the photographers' subject was the same, the images taken decades apart. Marshall and White have collaborated in selecting more than fifty stunning pairings for publication for the first time in Match Prints. An introduction by renowned music writer Anthony DeCurtis compares the work of the two photographers and provides firsthand behind-the-scenes anecdotes— an entertaining, informative read that sheds light on the photographers' approach to their work and captures the essence of their enduring friendship. Also included throughout the book are first-person anecdotes from the subjects themselves on the images and their creation. Whether poignant, dramatic, hilarious, or shocking, these are powerful visual pairings by two masters of photography.