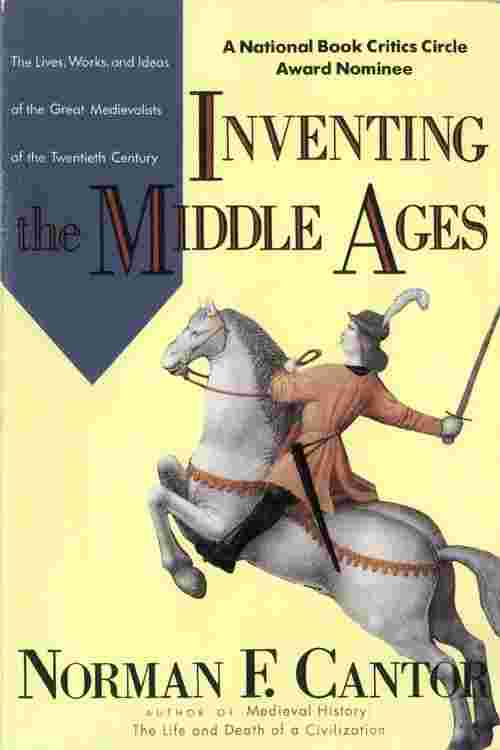 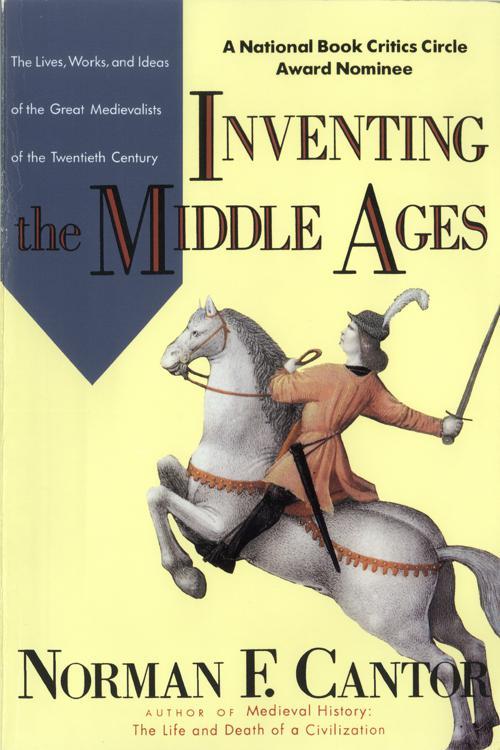 INVENTING THE MIDDLE AGES The Lives, Works, and Ideas of the Great Medievalists of the Twentieth Century In this ground-breaking work, Norman Cantor explains how our current notion of the Middle Ages-with its vivid images of wars, tournaments, plagues, saints and kings, knights and ladies-was born in the twentieth century. The medieval world was not simply excavated through systematic research. It had to be conceptually created: It had to be invented, and this is the story of that invention. Norman Cantor focuses on the lives and works of twenty of the great medievalists of this century, demonstrating how the events of their lives, and their spiritual and emotional outlooks, influenced their interpretations of the Middle Ages. Cantor makes their scholarship an intensely personal and passionate exercise, full of color and controversy, displaying the strong personalities and creative minds that brought new insights about the past. A revolution in academic method, this book is a breakthrough to a new way of teaching the humanities and historiography, to be enjoyed by student and general public alike. It takes an immense body of learning and transmits it so that readers come away fully informed of the essentials of the subject, perceiving the interconnection of medieval civilization with the culture of the twentieth century and having had a good time while doing it! This is a riveting, entertaining, humorous, and learned read, compulsory for anyone concerned about the past and future of Western civilization.