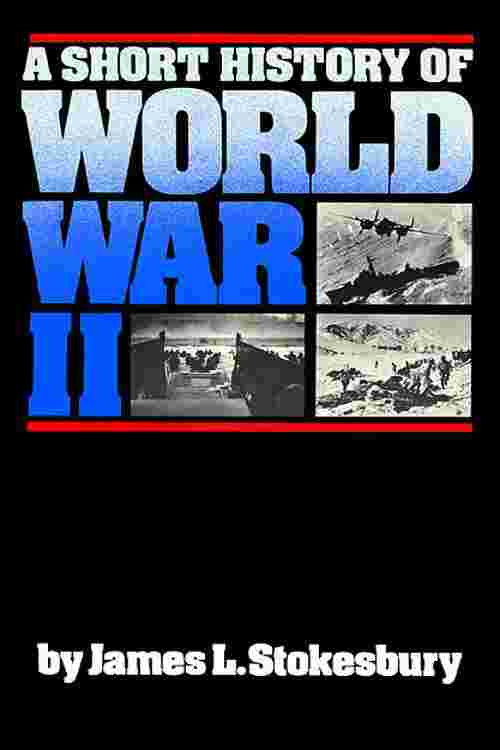 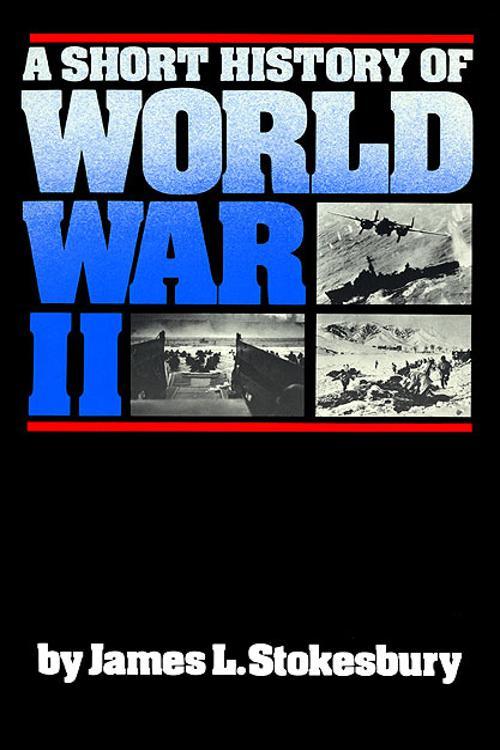 Despite the numerous books on World War II, until now there has been no one-volume survey that was both objective and comprehensive. Previous volumes have usually been written from an exclusively British or American point of view, or have ignored the important causes and consequences of the War. A Short History of World War II is essentially a military history, but it reaches from the peace settlements of World War I to the drastically altered postwar world of the late 1940's. Lucidly written and eminently readable, it is factual and accurate enough to satisfy professional historians. A Short History of World War II will appeal equally to the general reader, the veteran who fought in the War, and the student interested in understanding the contemporary political world.