[PDF] From Bedroom to Courtroom by Saundra Schwartz | Perlego 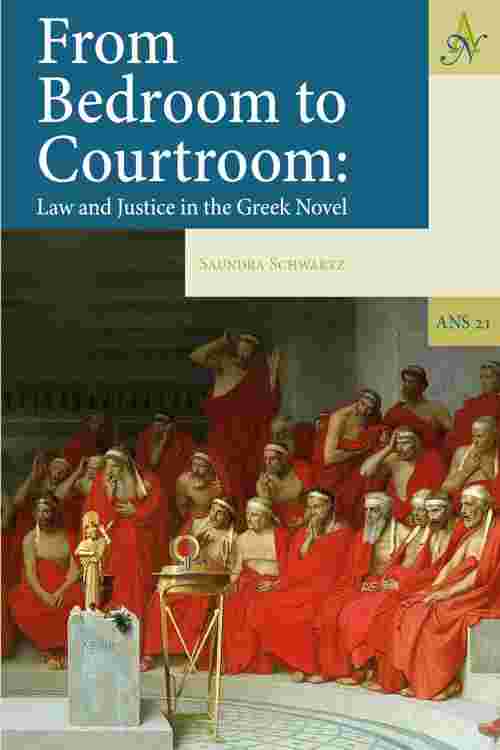 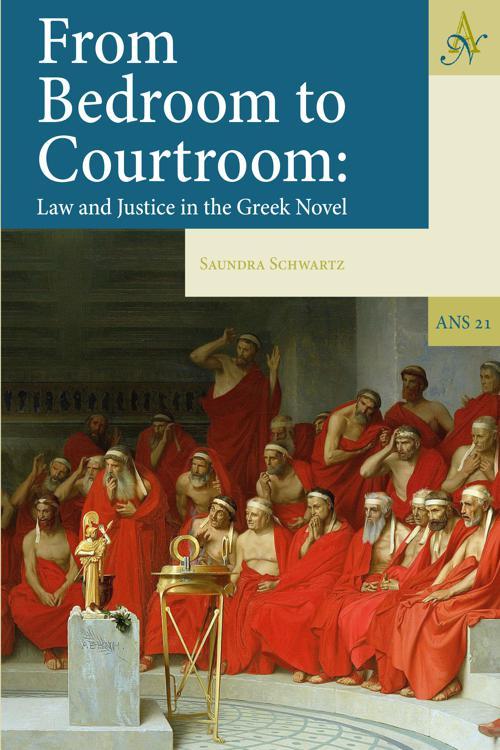 From Bedroom to Courtroom

From Bedroom to Courtroom

From Bedroom to Courtroomargues that the fictional trial scenes in the Greek ideal romances reflect Roman legal institutions and ideas, particularly relating to family and sexuality. Given the genre's emphasis on love and chastity, the specter of adultery looms over most of the scenarios that develop into elaborate trials. Such scenes shed light on the Greek reception of the criminalization of adultery promulgated by the moral legislation during the reign of Augustus. This book focuses on three major novels whose composition coincided with the extension of Roman citizenship when access to Roman courts was granted to increasing numbers of inhabitants of the eastern provinces of the Roman Empire.Chariton'sCallirhoeis interpreted as an artifact of the generation after the implementation of the Augustan moral legislation, particularly its criminalization of adultery. Achilles Tatius'Leucippe and Clitophonwas created in a legally pluralistic milieu where shrewd sophists learned to navigate and exploit the interstices between the overlapping jurisdictions of imperial and local law.Finally, Heliodorus'Aethiopica, widely regarded as the masterpiece of the genre, adapts the type-scene of the trial to present a series of case studies of different types of government, culminating in the utopian kingdom of Meroe. Through the novels' melodramatic trial scenes, we can begin to see how the opening of Roman courtroom to Greek-speaking citizens of the Roman Empire stimulated dreams of a world in which universal justice under Rome was wed to Hellenism.