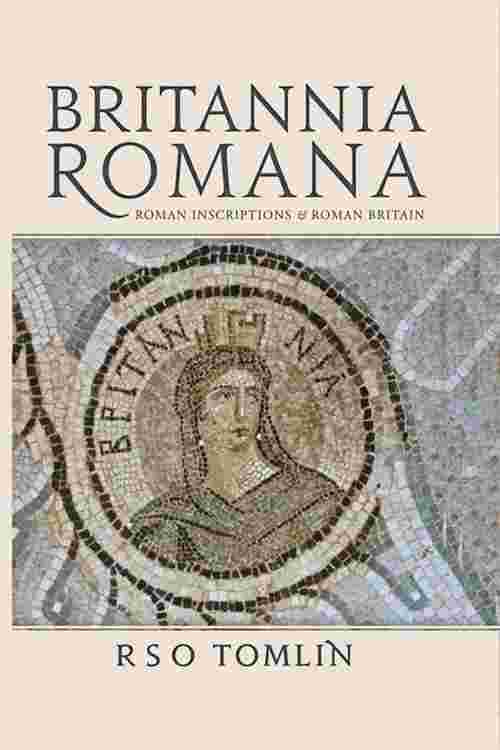 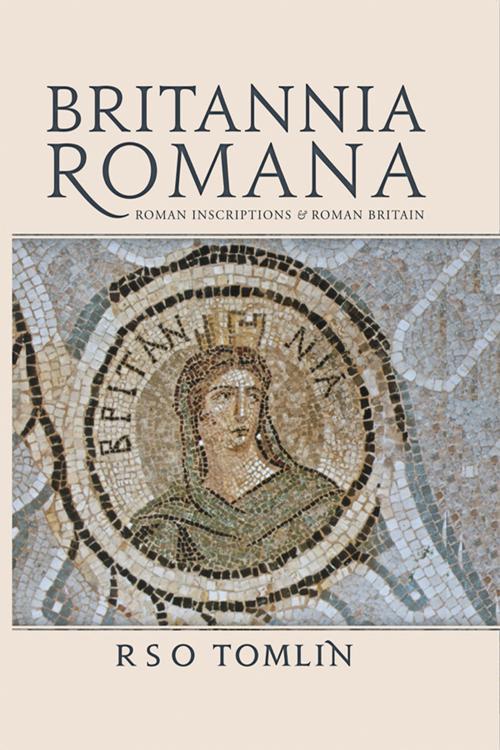 Britannia Romana: Roman Inscriptions and Roman Britain is based on the author's 40 years' experience of the epigraphy of Roman Britain. It collects 487 inscriptions (mostly on stone, but also on metal, wood, tile and ceramic), the majority from Britain but many from other Roman provinces and Italy, so as to illustrate the history and character of Roman Britain (AD 43–410). Each inscription is presented in the original (in Latin, except for eight in Greek), followed by a translation and informal commentary; they are linked by the narrative which they illustrate, and more than half (236) are accompanied by photographs. All Latin terms in the narrative and commentary are translated and explained. The authordemonstrates his unrivalled ability to read and understand Roman inscriptions and their importance as a source of historical knowledge. They are treated by chronology or theme in 14 chapters. The first eight take the narrative from Claudius' invasion (AD 43) to the death of the last emperor to attempt the conquest of Britain, Septimius Severus (AD 211). The next four cover the general themes of soldier and civilian, economy and society, government, religion. The last two continue the narrative to the death of the last emperor to rule Roman Britain, Constantine III (AD 411).