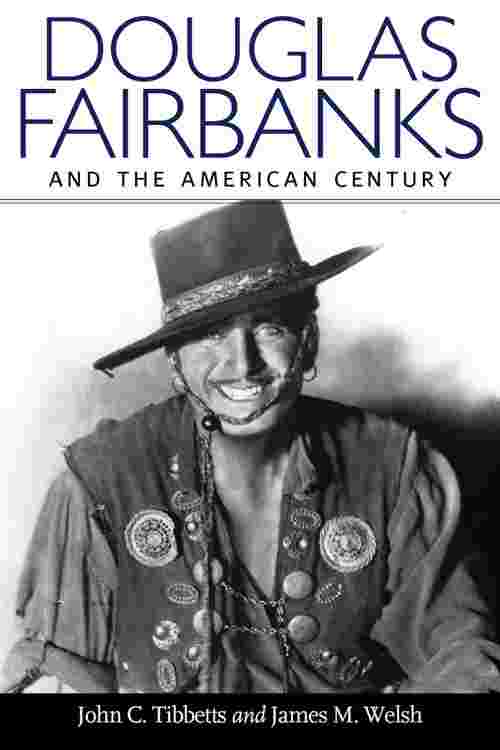 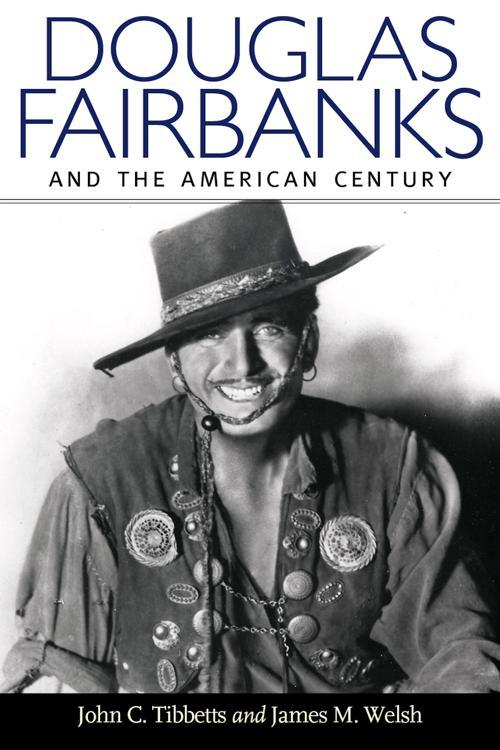 Douglas Fairbanks and the American Century

Douglas Fairbanks and the American Century

Douglas Fairbanks and the American Century brings to life the most popular movie star of his day, the personification of the Golden Age of Hollywood. At his peak, in the teens and twenties, the swashbuckling adventurer embodied the new American Century of speed, opportunity, and aggressive optimism. The essays and interviews in this volume bring fresh perspectives to his life and work, including analyses of films never before examined. Also published here for the first time in English is a first-hand production account of the making of Fairbanks's last silent film, The Iron Mask,/i>.

Fairbanks (1883-1939) was the most vivid and strenuous exponent of the American Century, whose dominant mode after 1900 was the mass marketing of a burgeoning democratic optimism, at home and abroad. During those first decades of the twentieth century, his satiric comedy adventures shadow-boxed with the illusions of class and custom. His characters managed to combine the American Easterner's experience and pretension and the Westerner's promise and expansion. As the masculine personification of the Old World aristocrat and the New World self-made man--tied to tradition yet emancipated from history--he constructed a uniquely American aristocrat striding into a new age and sensibility.

This is the most complete account yet written of the film career of Douglas Fairbanks, one of the first great stars of the silent American cinema and one of the original United Artists (comprising Fairbanks, Mary Pickford, Charles Chaplin, and D. W. Griffith). John C. Tibbetts and James M. Welsh's text is especially rich in its coverage of the early years of the star's career from 1915 to 1920 and covers in detail several films previously considered lost.