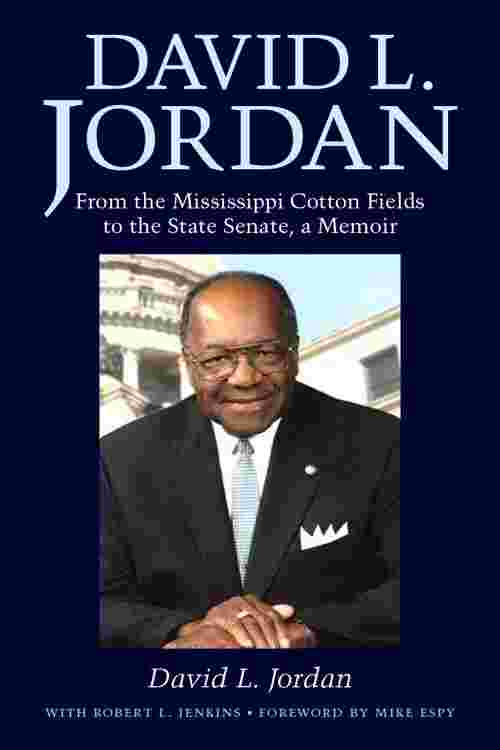 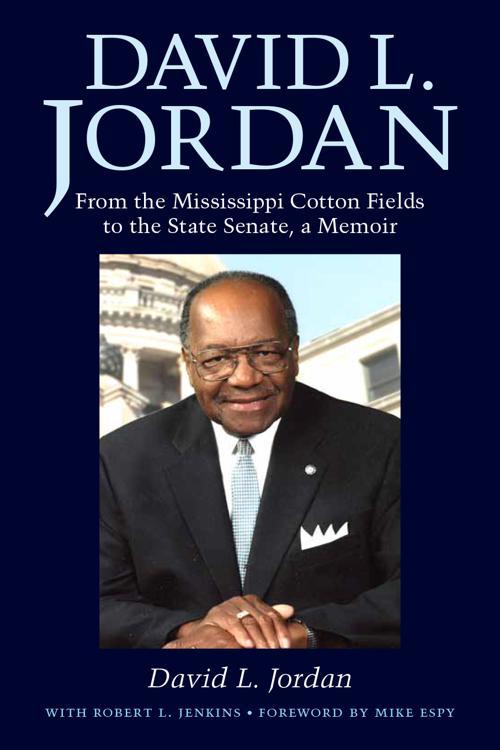 In David L. Jordan's earliest memories, he is lying in the fields, the black earth beneath him and the sky and sun above, filtered through the leaves of the cotton plants. The youngest of five children in a family of sharecroppers, he was nursed and grew up in those fields, joining his family in their work as soon as he was old enough to carry a sack. David L. Jordan: From the Mississippi Cotton Fields to the State Senate is the memoir of black Mississippi state senator and city councilman Jordan. His life in twentieth-century Mississippi spanned some of the most difficult times for black Mississippians as they coped with the effects of crippling economic circumstances caused by tenant farming and second-class citizenship enforced through the most violent and repressive means.

Jordan shares his experiences from early childhood growing up in Leflore County, the heart of the Mississippi Delta, through his life and work in government. He rose from humble beginnings to become professional educator and eventually one of the Deep South's most recognizable social and political activists. In this revealing autobiography, Jordan describes his witness to the often brutal and humiliating mistreatment of blacks by white racists. He is one of the few persons still alive who attended the sensational trial of the two white men accused of the horrific lynching of Emmett Till in 1955. Jordan recounts the atmosphere and drama surrounding the case with telling effects, shining light on this brand of Mississippi injustice that will help readers understand why many people consider the case the real genesis of the modern civil rights movement.

Though change was often slow and grudging, Jordan's Mississippi has evolved and continues to overcome. Indeed, Jordan's story is notably a revelation of his role as a catalyst in shaping many of the gains blacks have achieved in Mississippi in the past fifty years. With a deep belief in the power of education, hard work, and determination, Jordan has worked tirelessly and courageously so that all his fellow citizens might enjoy the human and political rights he has long championed.