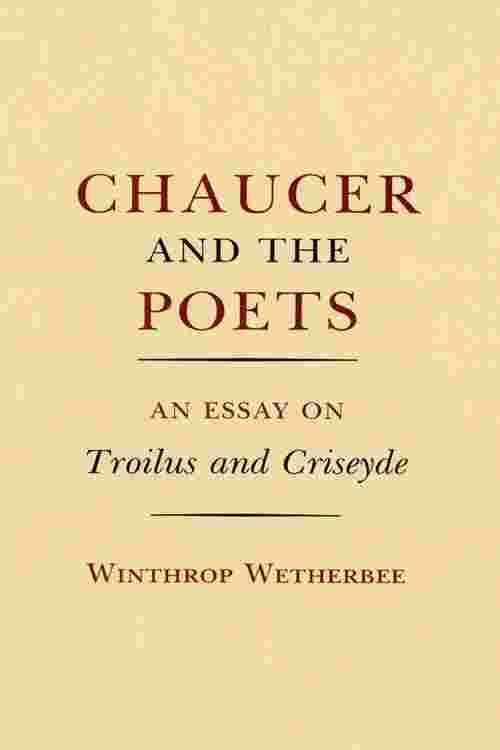 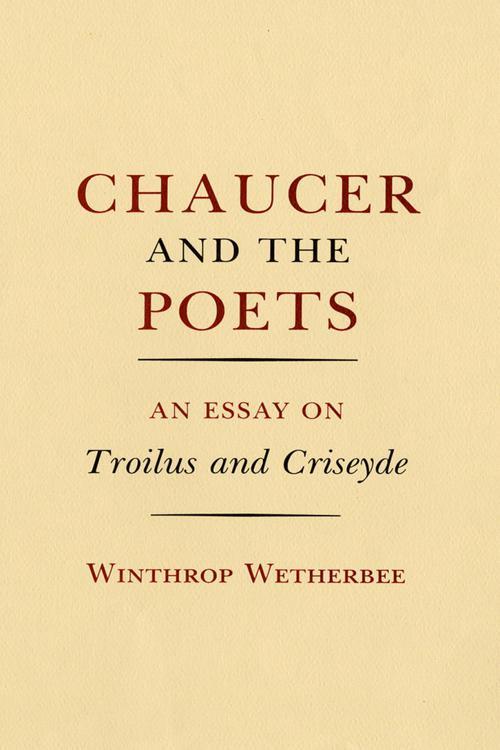 Chaucer and the Poets

Chaucer and the Poets

In this sensitive reading of Chaucer's Troilus and Criseyde, Winthrop Wetherbee redefines the nature of Chaucer's poetic vision. Using as a starting point Chaucer's profound admiration for the achievement of Dante and the classical poets, Wetherbee sees the Troilus as much more than a courtly treatment of an event in ancient history—it is, he asserts, a major statement about the poetic tradition from which it emerges. Wetherbee demonstrates the evolution of the poet-narrator of the Troilus, who begins as a poet of romance, bound by the characters' limited worldview, but who in the end becomes a poet capable of realizing the tragic and ultimately the spiritual implications of his story.