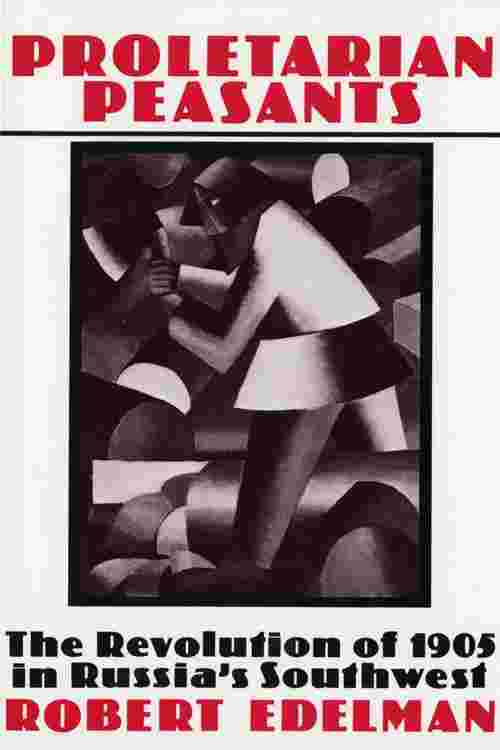 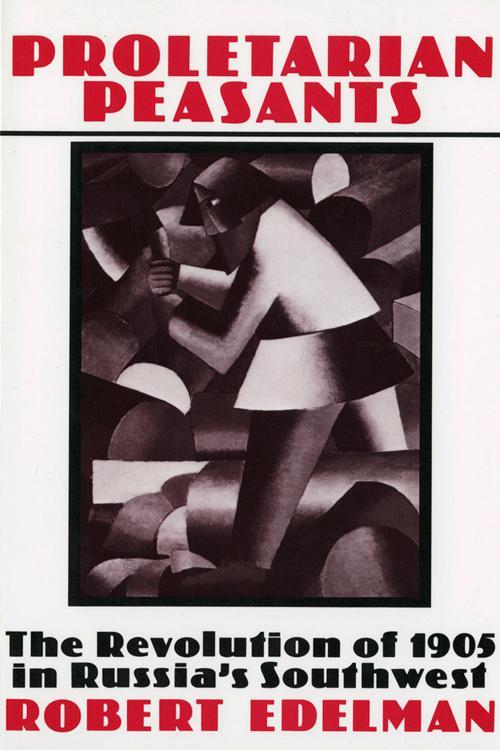 In this book, conceived and written for the general reader as well as the specialist, Robert Edelman uses a case study of peasant behavior during a particular revolutionary situation to make an important contribution to one of the major debates in contemporary peasant studies. Edelman's subject is the peasantry of the right-bank Ukraine, and he uses local and regional archives seldom available to Western scholars to give a detailed picture of the ways in which the inhabitants of one of Russia's most advanced agrarian regions expressed their discontent during the years 1905–1907. By the 1890s, the landlords of Russia's Southwest had organized a highly successful capitalist form of agriculture, and Edelman demonstrates that their peasants responded to these dramatic economic changes by adopting many of the forms of political and social behavior generally associated with urban proletarians.