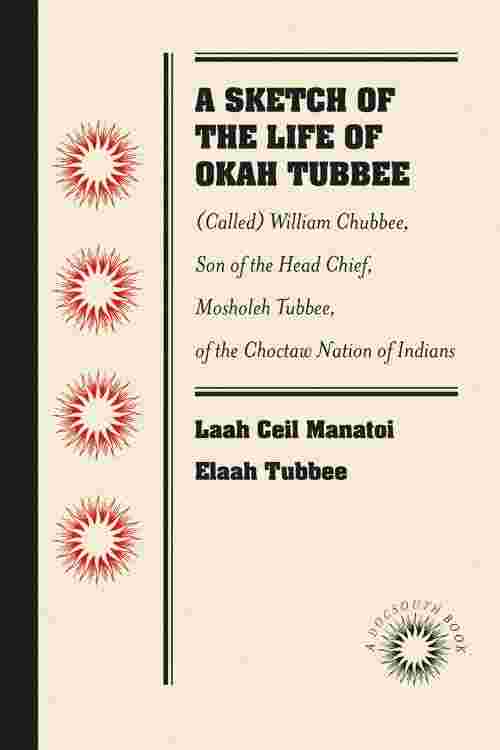 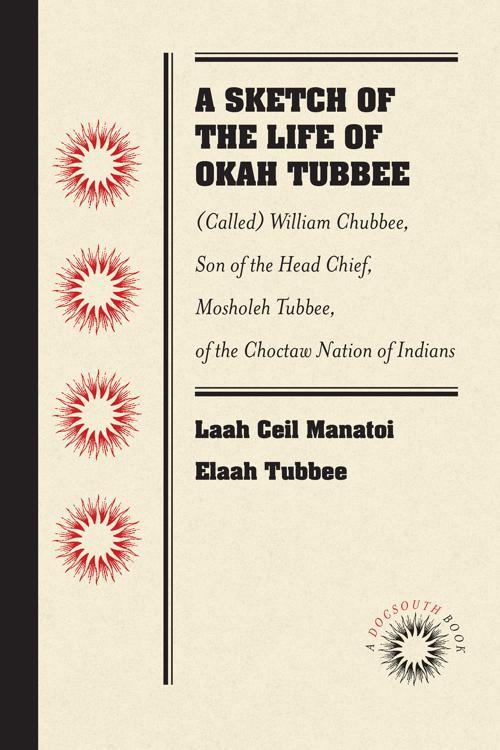 A Sketch of the Life of Okah Tubbee

A Sketch of the Life of Okah Tubbee

Okah Tubbee, originally known as Warner McCary, was born in Natchez, Mississippi, around 1810 to an enslaved African American woman. As a young man, he went by various names, including James Warner, William McCary, and simply Cary. In 1836, he left Natchez to work in New Orleans with intermittent stints as a musician and cigar vendor along the Mississippi and Ohio Rivers. He met and married Laah Ceil, the daughter of a Delaware Indian mother and a Mohawk (or Mahican) father. In 1843, aided by local whites who believed him to be a Native American, Tubbee received a permit to live in Mississippi as a free person of color. Over the next several years he traveled extensively performing as a musician and lecturer. By 1847, Tubbee was widely known as an Indian doctor and son of a Choctaw chief. Tubbee's legend grew along with his fame, and by 1849 he was reportedly able to speak fourteen languages and play over fifty musical instruments. Laah Ceil recorded a narrative of her husband's life in 1848, and the Reverend Lewis Allen added an introductory essay. This 1852 edition includes a version of Allen's "Essay upon the Indian Character" and the so-called Indian Covenant "between the Six Nations and the Choctaws," signed by Pochongehala. It concludes with an original poem by Laah Ceil and a collection of letters, documents, and vouchers attesting to Okah Tubbee's identity and his medical skill.