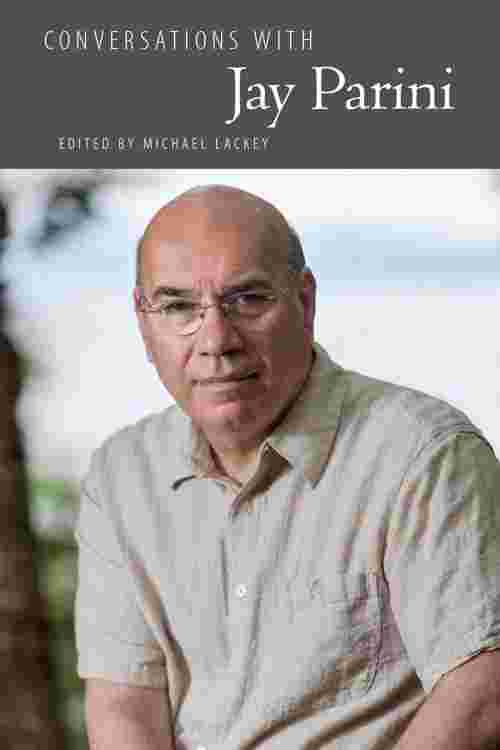 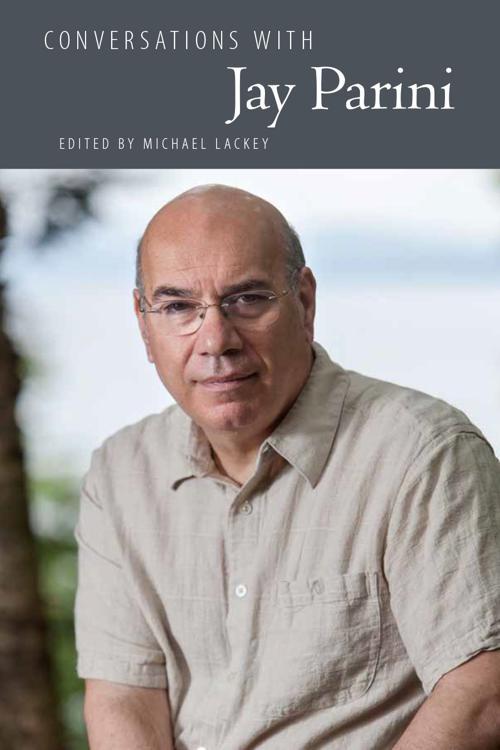 Jay Parini (b. 1948) is best known for his novel about Leo Tolstoy's last year, The Last Station, which has been translated into more than twenty-five languages and made into a Hollywood film. But he has also published numerous volumes of poetry; biographies of William Faulkner, Robert Frost, and John Steinbeck; novels; and literary and cultural criticism. This book contains the most important interviews with the former Guggenheim fellow; a former Fowler Hamilton Fellow at Christ Church, Oxford; and a former fellow of the Institute for Advanced Studies at the University of London.

Parini's work is valuable not just because of its high quality and intellectual range. Parini's life and writings often seem like a seminar table, with friends gathered, talking and trading stories. He has openly written poems in conversation with writers he knew personally: Robert Penn Warren, Gore Vidal, Jorge Luis Borges, and others. He has, in his own life, kept an ongoing conversation with many literary friends over the years--Alastair Reid, Seamus Heaney, Anne Stevenson, Ann Beattie, Julia Alvarez, Peter Ackroyd, A. N. Wilson, and countless others.

These interviews offer a more comprehensive understanding of Parini's work as a poet, scholar, public intellectual, literary critic, intellectual historian, biographer, novelist, and biographical novelist. More importantly, these interviews will contribute to our understanding of the history of ideas, the condition of knowledge, and the state of literature, all of which Parini has played an important role in shaping.