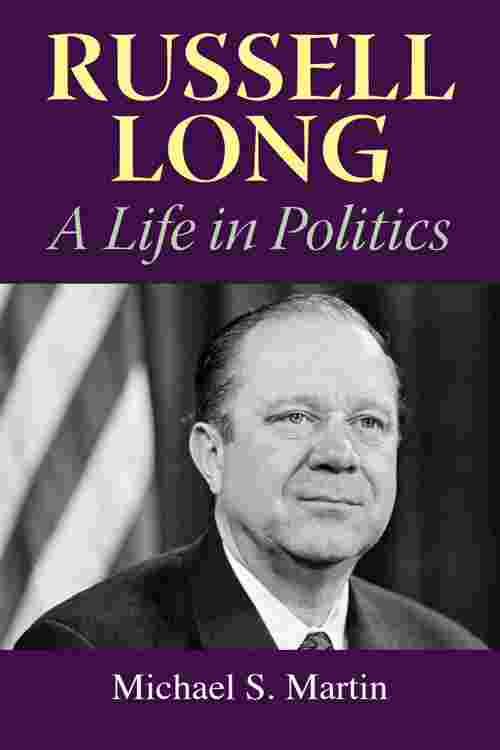 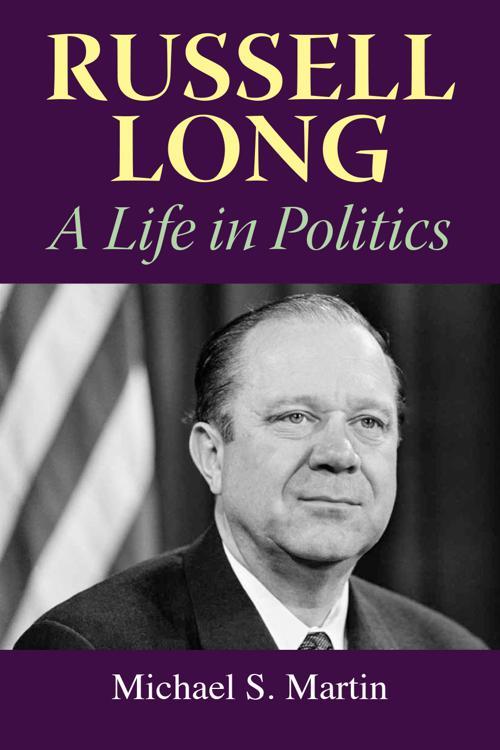 Russell Long (1918-2003) occupies a unique niche in twentieth-century United States history. Born into Louisiana's most influential political family, and son of perhaps the most famous Louisianan of all time, Long extended the political power generated by other members of his family and attained heights of power unknown to his predecessors, including his father, Huey.

The Long family and its followers pervaded Louisiana politics from the late 1920s through the 1980s. Being a Long--especially a son of Huey Long--preordained Russell for a political life. His father's assassination set the wheels in motion for his eventual political career. In 1948, Russell followed his father and his mother to a seat in the United States Senate. In due course, he rose to the politically eminent positions of majority whip and chair of the Senate Finance Committee.

Russell Long: A Life in Politics examines Long's public life and places it within the context of twentieth-century Louisiana, southern, and national politics. In Louisiana, Long's politics arose out of the Longite/ Anti-Longite period of history. Yet he transcended many of those two groups' factional squabbles. In the national realm, Long's politics exhibited a working philosophy that straddled the boundaries between New Deal liberalism and southern conservatism. By the time of his retirement in early 1987, he had witnessed the demise of one political paradigm--the New Deal liberal consensus--and the creation of one dominated by a new style of conservatism.