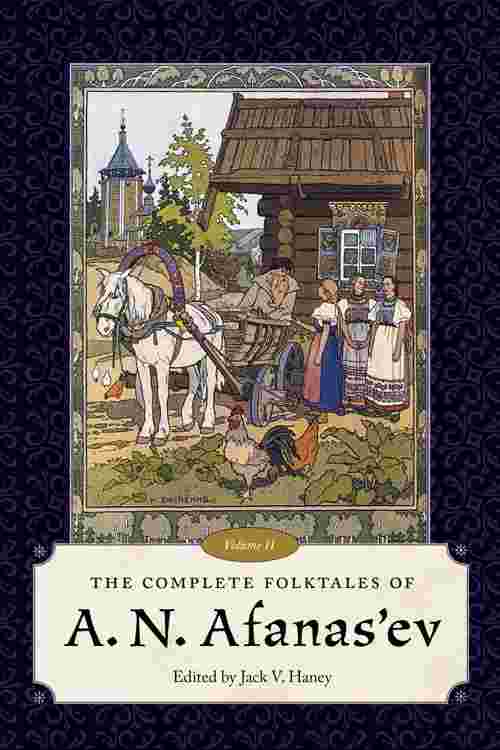 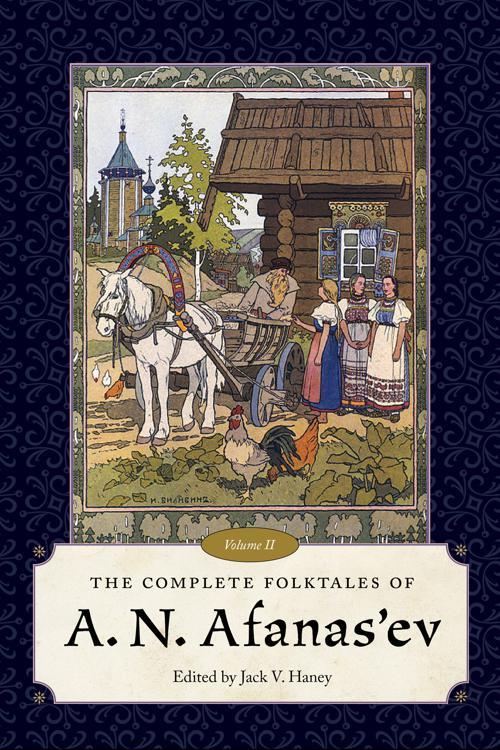 The Complete Folktales of A. N. Afanas'ev, Volume II

The Complete Folktales of A. N. Afanas'ev, Volume II

Up to now, there has been no complete English-language version of the Russian folktales of A. N. Afanas'ev. This translation is based on L. G. Barag and N. V. Novikov's edition, widely regarded as the authoritative Russian-language edition. The present edition includes commentaries to each tale as well as its international classification number. This second volume of 140 tales continues the work started in Volume I, also published by University Press of Mississippi. A third planned volume will complete the first English-language set.

The folktales of A. N. Afanas'ev represent the largest single collection of folktales in any European language and perhaps in the world. Widely regarded as the Russian Grimm, Afanas'ev collected folktales from throughout the Russian Empire in what are now regarded as the three East Slavic languages, Byelorusian, Russian, and Ukrainian. The result of his own collecting, the collecting of friends and correspondents, and in a few cases his publishing of works from earlier and forgotten collections is truly phenomenal. In his lifetime, Afanas'ev published more than 575 tales in his most popular and best known work, Narodnye russkie skazki. In addition to this basic collection, he prepared a volume of Russian legends, many on religious themes; a collection of mildly obscene tales, Russkie zavetnye skazki; and voluminous writings on Slavic folk life and mythology. His works were subject to the strict censorship of ecclesiastical and state authorities that lasted until the demise of the Soviet Union in the 1990s. Overwhelmingly, his particular emendations were stylistic, while those of the censors mostly concerned content. The censored tales are generally not included in this volume.