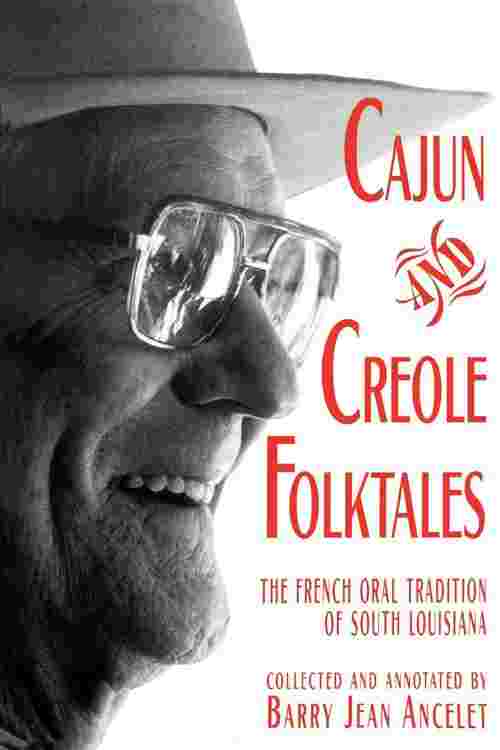 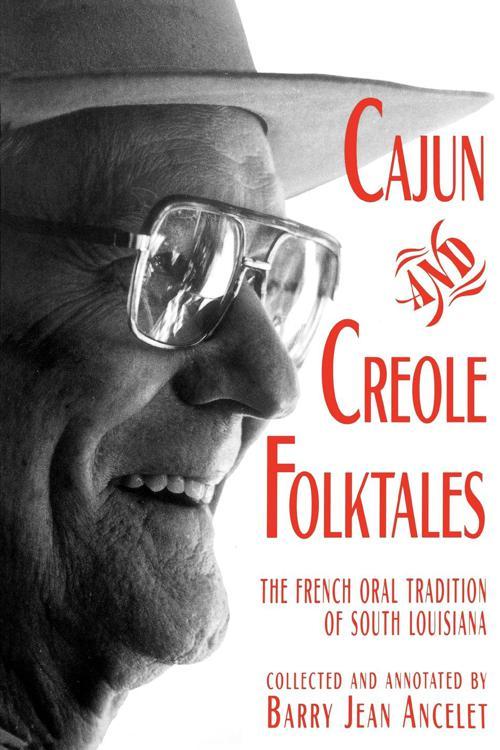 This teeming compendium of tales assembles and classifies the abundant lore and storytelling prevalent in the French culture of southern Louisiana. This is the largest, most diverse, and best annotated collection of French-language tales ever published in the United States. Side by side are dual-language retellings--the Cajun French and its English translation--along with insightful commentaries.

This volume reveals the long and lively heritage of the Louisiana folktale among French Creoles and Cajuns and shows how tale-telling in Louisiana through the years has remained vigorous and constantly changing. Some of the best storytellers of the present day are highlighted in biographical sketches and are identified by some of their best tales. Their repertory includes animal stories, magic stories, jokes, tall tales, Pascal (improvised) stories, and legendary tales--all of them colorful examples of Louisiana narrative at its best.

Though greatly transformed since the French arrived on southern soil, the French oral tradition is alive and flourishing today. It is even more complex and varied than has been shown in previous studies, for revealed here are African influences as well as others that have been filtered from America's multicultural mainstream.