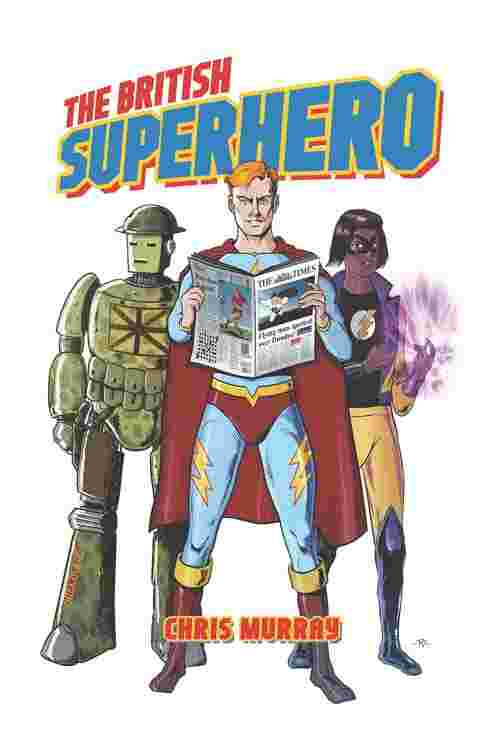 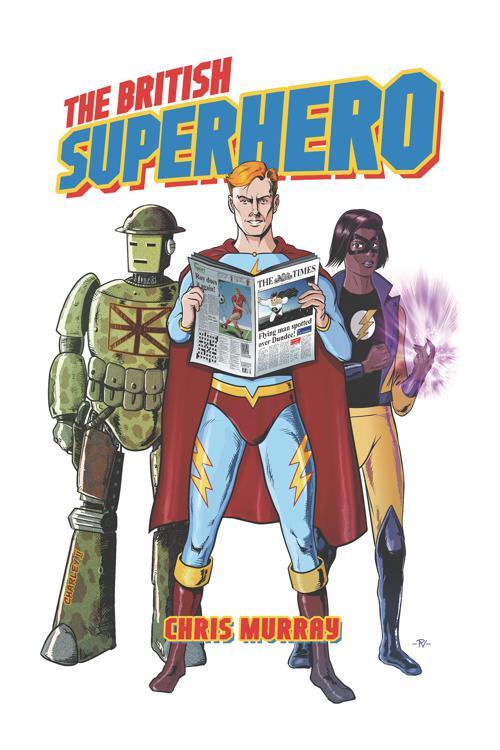 Chris Murray reveals the largely unknown and rather surprising history of the British superhero. It is often thought that Britain did not have its own superheroes, yet Murray demonstrates that there were a great many in Britain and that they were often used as a way to comment on the relationship between Britain and America. Sometimes they emulated the style of American comics, but they also frequently became sites of resistance to perceived American political and cultural hegemony, drawing upon satire and parody as a means of critique.

Murray illustrates that the superhero genre is a blend of several influences, and that in British comics these influences were quite different from those in America, resulting in some contrasting approaches to the figure of the superhero. He identifies the origins of the superhero and supervillain in nineteenth-century popular culture such as the penny dreadfuls and boys' weeklies and in science fiction writing of the 1920s and 1930s. He traces the emergence of British superheroes in the 1940s, the advent of "fake" American comics, and the reformatting of reprinted material. Murray then chronicles the British Invasion of the 1980s and the pivotal roles in American superhero comics and film production held by British artists today. This book will challenge views about British superheroes and the comics creators who fashioned them.