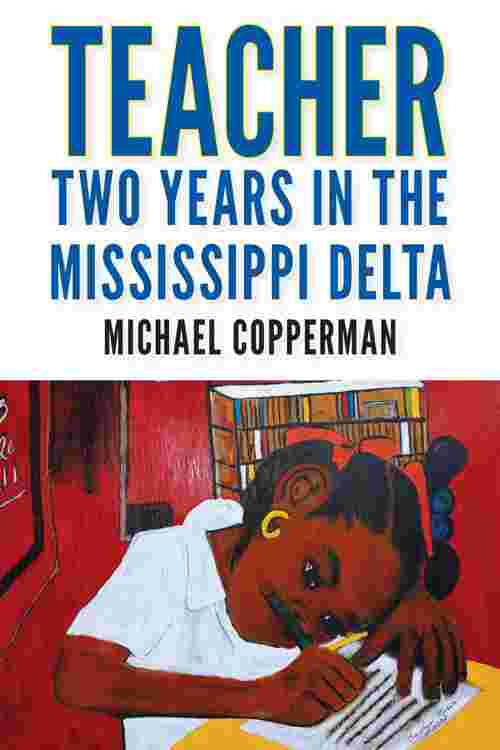 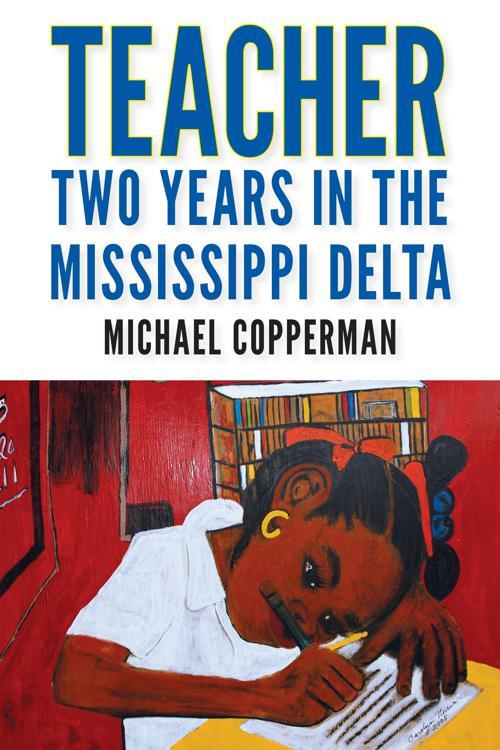 When Michael Copperman left Stanford University for the Mississippi Delta in 2002, he imagined he would lift underprivileged children from the narrow horizons of rural poverty. Well-meaning but naïve, the Asian American from the West Coast soon lost his bearings in a world divided between black and white. He had no idea how to manage a classroom or help children navigate the considerable challenges they faced. In trying to help students, he often found he couldn't afford to give what they required--sometimes with heartbreaking consequences. His desperate efforts to save child after child were misguided but sincere. He offered children the best invitations to success he could manage. But he still felt like an outsider who was failing the children and himself.

Teach For America has for a decade been the nation's largest employer of recent college graduates but has come under increasing criticism in recent years even as it has grown exponentially. This memoir considers the distance between the idealism of the organization's creed that "One day, all children in this nation will have the opportunity to attain an excellent education and reach their full potential" and what it actually means to teach in America's poorest and most troubled public schools.

Copperman's memoir vividly captures his disorientation in the divided world of the Delta, even as the author marvels at the wit and resilience of the children in his classroom. To them, he is at once an authority figure and a stranger minority than even they are--a lone Asian, an outsider among outsiders. His journey is of great relevance to teachers, administrators, and parents longing for quality education in America. His frank story shows that the solutions for impoverished schools are far from simple.